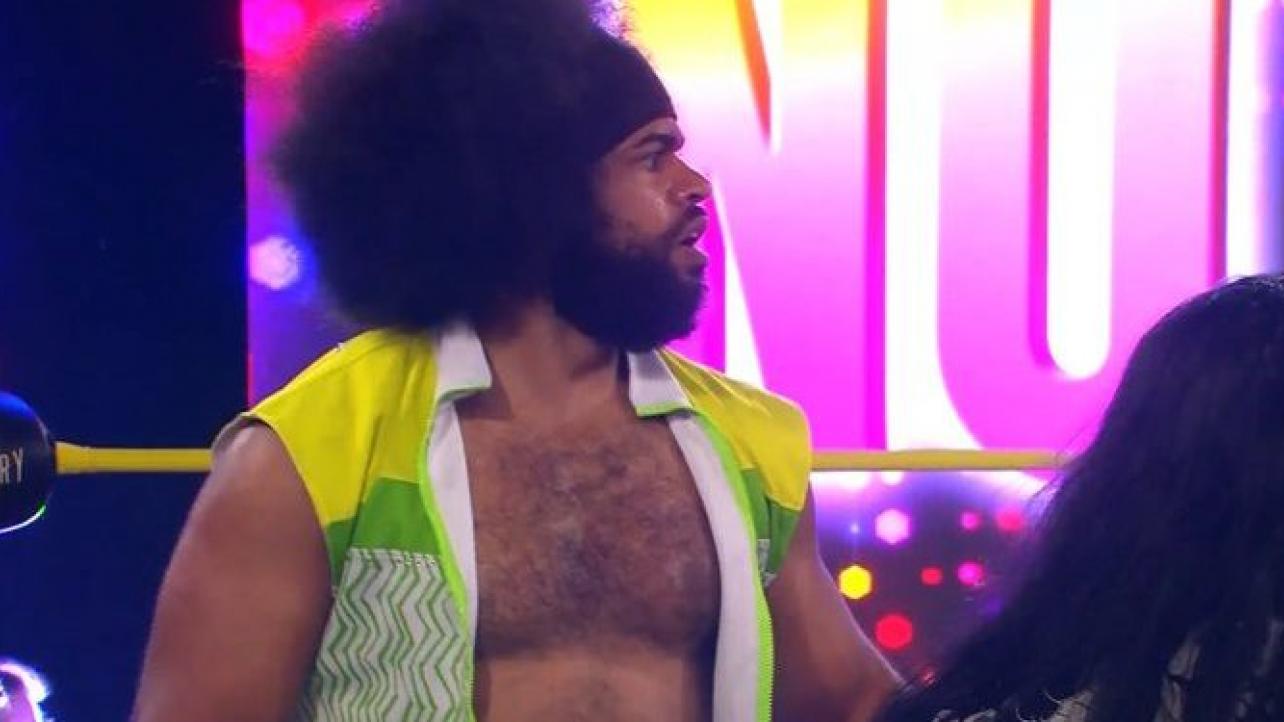 No Way Jose Wants To Change His Character

No Way Jose recently appeared as a guest on the Wrestling Perspective podcast for an in-depth interview covering all things pro wrestling.

During his appearance on the program, the IMPACT Wrestling star spoke about wanting to change his character, his previous gimmick having a shelf-life and more.

On how he wants to change his character: “No, 100% I wanted to change and I still want to change. When I got the call to come to IMPACT, they were like, ‘the No Way hair.’ You know, I was braiding my hair and all that shit and I was like, ‘Ah, damn.’ I thought that was a new look. I mean, there’s still time to do it because I just got there. But 100%. I’m six foot three, I’m 270 pounds, and I’m fucking ready to go and I was working hard in the gym in order for that opportunity to come in.”

On his previous character has a shelf-life: “With everything shut down, when that call came in I was like, ‘hell yeah.’ There still might be a chance. I’m 100% open to it because, like you said, it’s a comedy character. It is what it is and it’ll have a run. You know, it has a shelf life. I can maybe do it for — God, I don’t even know. I can’t put a timeline on it but when the opportunity is there to make that change, I’m ready to go.”

Check out the complete interview at . H/T to Fightful for transcribing the above quotes.

No Way Jose Wants To Change His Character