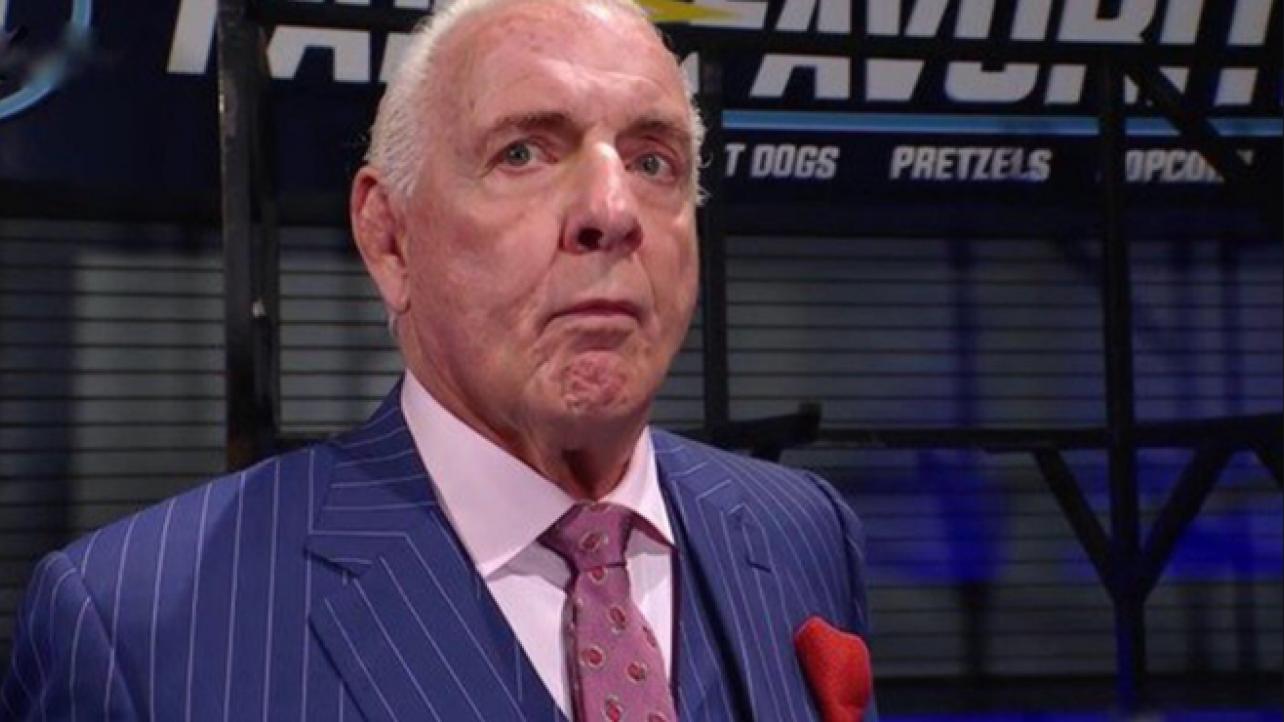 — Ric Flair recently appeared on an AAA show which he attended along with his daughter Charlotte. Flair, who was given a release from his WWE legends contract only weeks prior, secretly agreed to manage Charlotte’s fiance and current AEW star Andrade. The Wrestling Observer Newsletter reports that it is believed that Flair did not have a non-compete clause in his old WWE contract though no one in the company nor Flair have confirmed that. Another less likely alternative would have been that WWE gave Flair permission to appear for AAA (but wouldn’t have for a rival promotion like AEW). Regardless, Flair is still being rumored to be yet another key acquisition for AEW that will be announced in the near future.