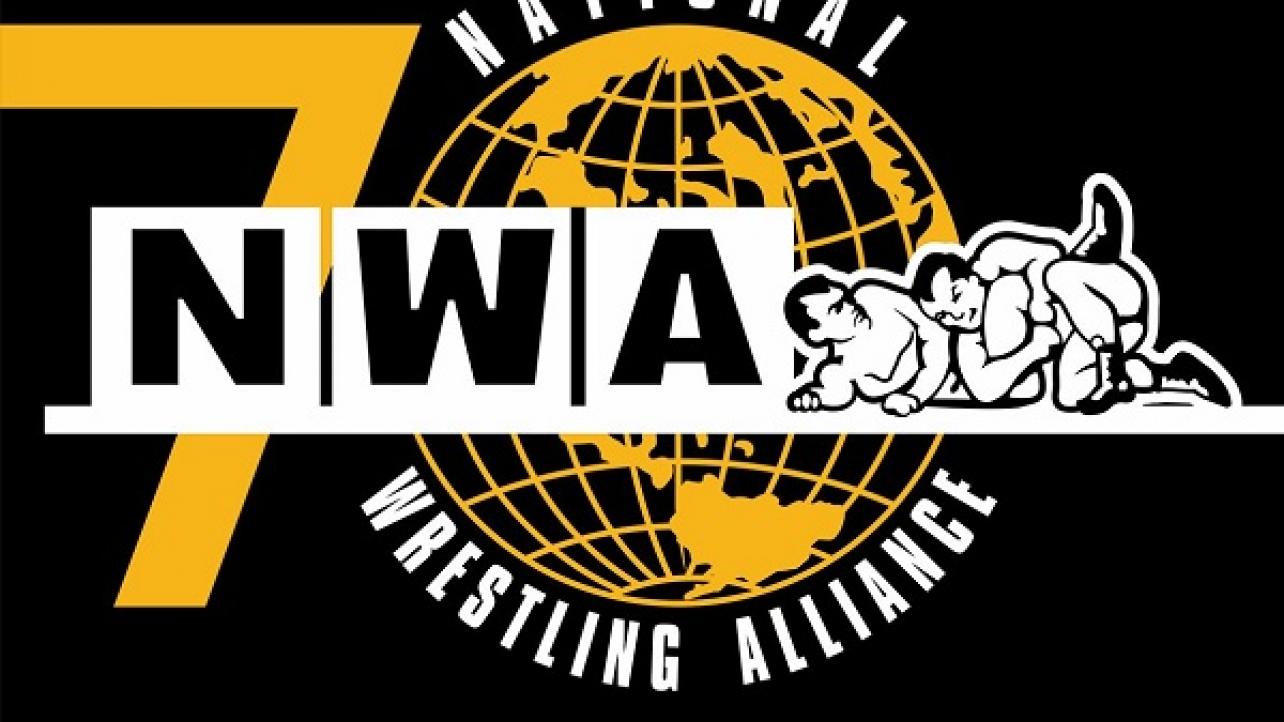 On Tuesday, the following press release was issued to announce the main event and ticket on-sale information for the upcoming NWA 70th Anniversary event on October 21st.

Tickets go on sale at 9 a.m. Friday for the NWA 70th Anniversary Show at the Asylum at the Nashville Fairgrounds on Sunday, Oct. 21. After the historic moment at “ALL IN,” the main event will feature “The American Nightmare” Cody defending his newly won NWA World Heavyweight Championship in a rematch against Nick Aldis.

In honor of the 70th Anniversary of the National Wrestling Alliance being founded in 1948, ringside seats are $70 and general admission tickets are $19.48. Tickets will be available exclusively at nwa70.com.

The show, in conjunction with the NWA and Global Force Entertainment, also will be carried live on FITE TV, the premium digital streaming network.

Ring of Honor Wrestling’s Cody won the belt from Aldis in an instant classic at the sold-out “ALL IN” show outside Chicago. It was an emotional moment as he donned a title first worn by his father, “The American Dream” Dusty Rhodes, in 1979.

“It was such a touching moment. To be a part part of the lineage of great champions to hold the Ten Pounds of Gold including my father … it proves that we have a staying power as a family,” Cody said. “The match with Nick Aldis was a serious, competitive world championship fight. It had a big-fight feel, and this rematch is exactly what the 70th anniversary show calls for.”

Aldis had held the belt for 266 days.

“Cody and I are just getting started here,” Aldis said. “The match at ALL IN was more or less a home crowd for him, though. This time, it’s an NWA show, I’m a contracted NWA talent. It’s going to have a different feel, and I’ll be ready to reclaim that Ten Pounds of Gold.”

Billy Corgan purchased the NWA in 2017. “The Ten Pounds of Gold” video series was launched then, documenting the path of champions Storm, Aldis and now Cody. It’s available at YouTube.com/NWA, including a recap of the “ALL IN” match.

Also on the card, a classic championship returns as a new NWA National Champion will be crowned. More matches and talents will be announced in coming weeks, as will the price to stream live on FITE.