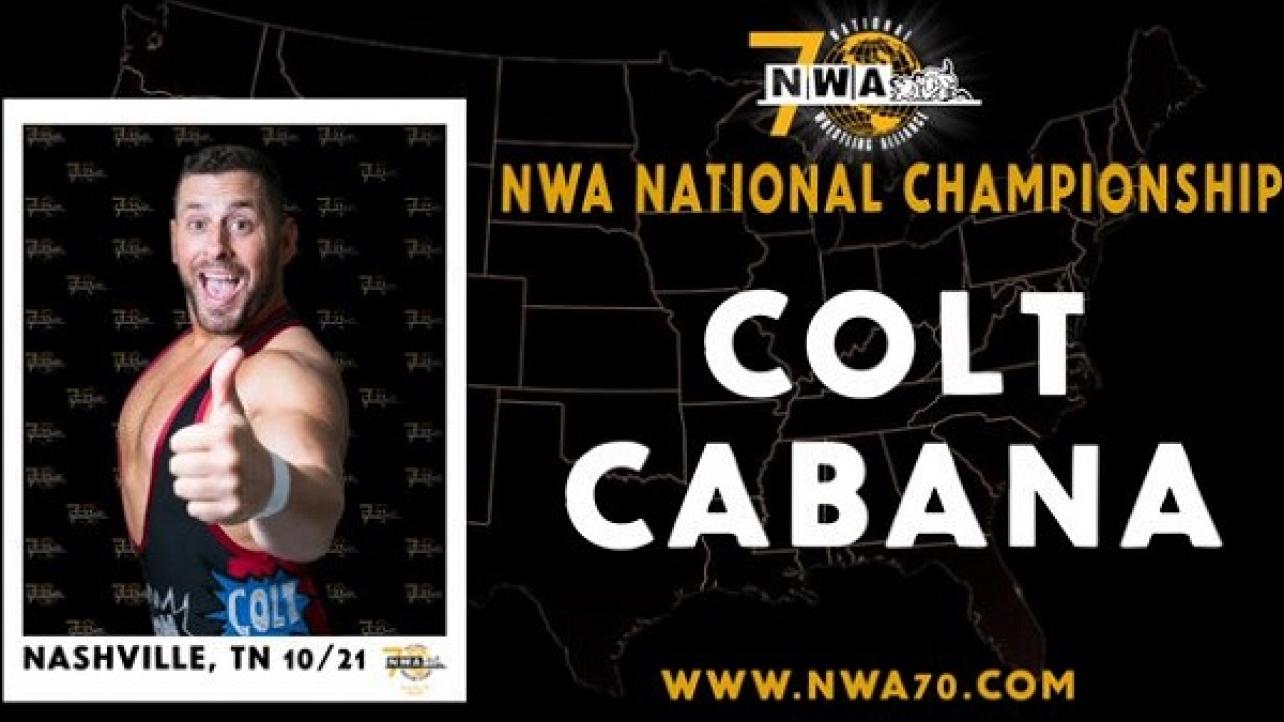 This week, the NWA has announced the lineup for their tournament to crown a new NWA National Champion at the NWA 70th Anniversary special later this month.

There will be two four-way elimination matches at the NWA 70th Anniversary event, with the winners advancing to a one-on-one showdown later in the evening to crown the new NWA National Champion.

The NWA 70th Anniversary show goes down from Nashville, Tennessee on October 21st, airing live on FITE TV. Also on the show will be the rematch from ALL IN, as Cody Rhodes defends his NWA World’s Heavyweight Championship against former title-holder Nick Aldis in a two-out-of-three falls match.