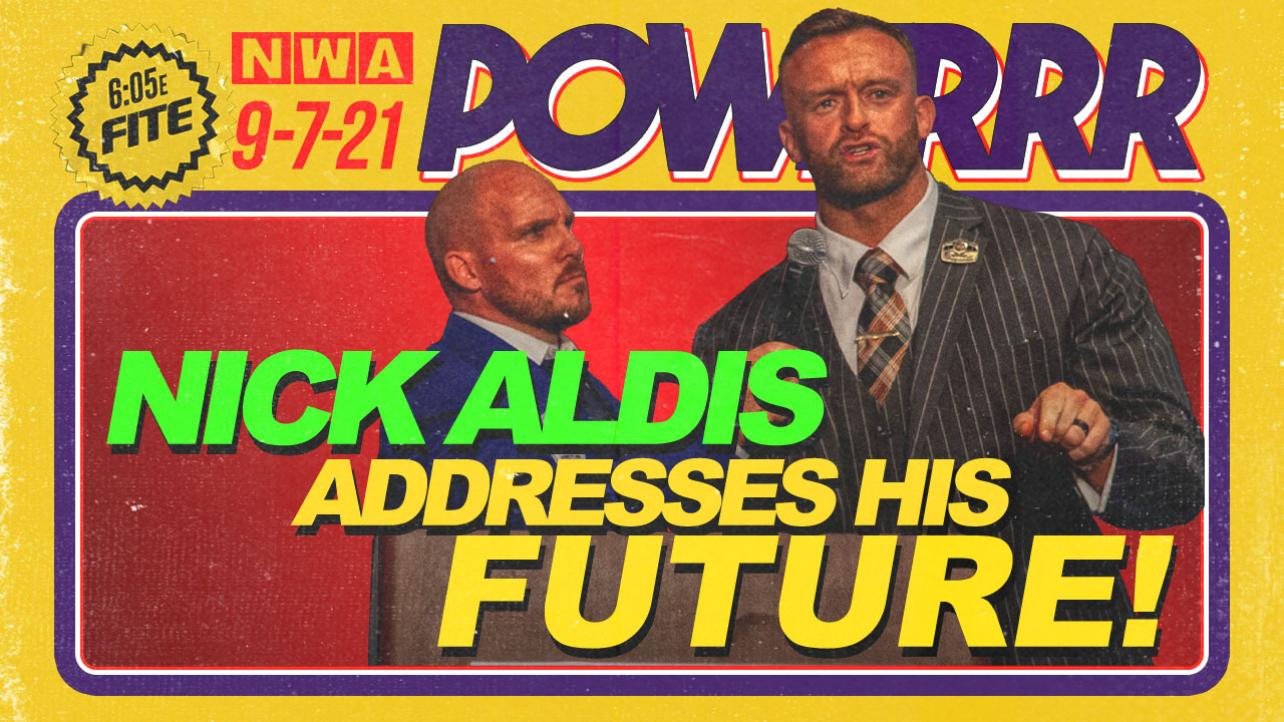 The National Wrestling Alliance is back at it this evening.

NWA POWERRR returns on FITE TV this evening at 6/5c with the quarterfinals of the tag-team tournament, the debut of Judias and more.

Featured below is the official lineup advertised for tonight’s show:

Two Tag Team Tournament Quarterfinal matches, as The End square off against Clearwater and Cyon, and Slice Boogie and Marshe Rockett face Sal Rinauro and Mims with manager Danny Deals.

#1 contender for the National Championship Judias, along with manager Father James Mitchell, makes their Powerrr debut against Jeremiah Plunkett.

Plus! Former NWA World Heavyweight Champion Nick Aldis returns after a week’s hiatus to address his imminent future, with all of Strictly Business scheduled to appear.