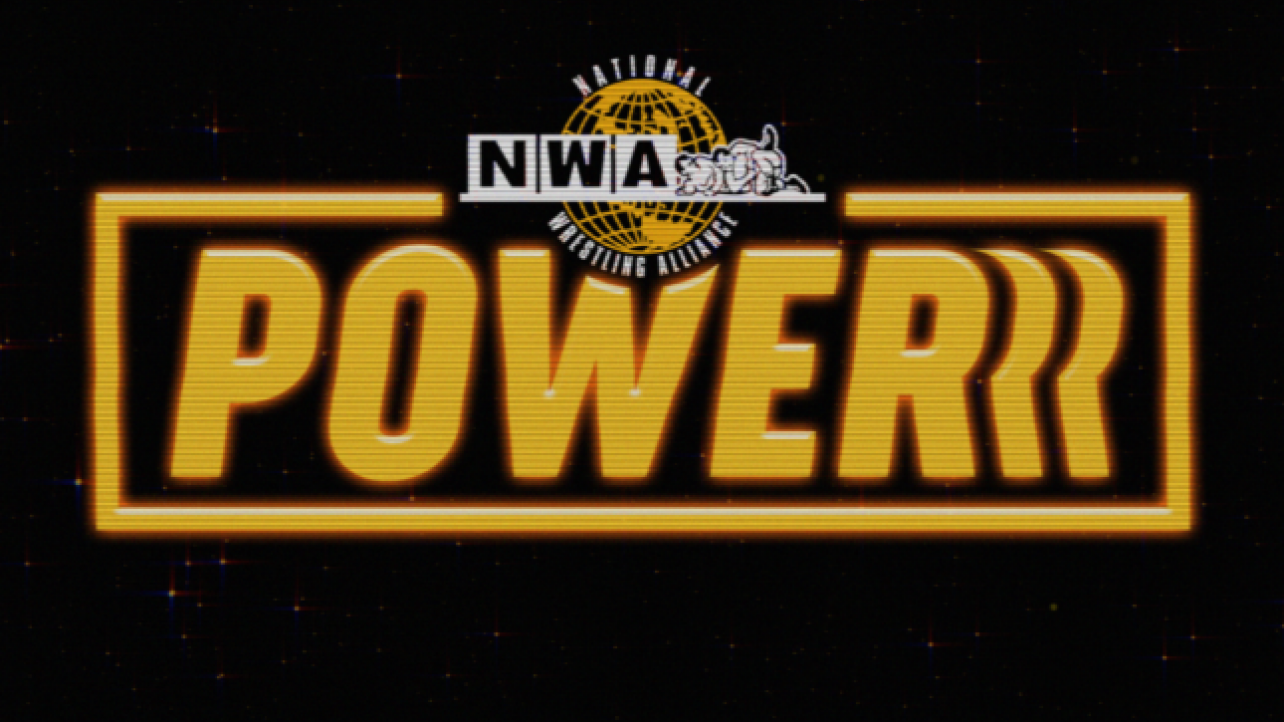 Coming off the heels of last Sunday’s When Our Shadows Fall event, the National Wrestling Alliance aired the latest episode of NWA Powerrr. The show was taped at the GPB Studios in Atlanta, and aired on FITE TV. Check out the results below.

• Billy Corgan and Mickie James announced an upcoming All-Women’s Pay-Per-View, as well as the 73rd Anniversary show.
• Strictly Business announces the NWA National Title Tournament will take place soon. There will be two triple-threat matches in the tournament, including a bout between Chris Adonis, Thom Latimer, and Parrow, as well as a match featuring JTG, Fred Rosser, and Kratos.
• Serena Deeb discusses her time as NWA Women’s Champion.
• A masked man announces he’s the newest NWA signing.
• Austin Idol puts over Tyrus, who defeated Da Pope at When Our Shadows Fall.
• Trevor Murdoch says his future is unceratin, after falling short against NWA World Champion Nick Aldis on Sunday.

Who is that masked man and why is he here?
Evidently, @Billy is the only one who knows.

Kicking off in-ring action on #NWAPowerrr with an INCREDIBLY athletic matchup for the World Television Championship between @DaBlackPope and @LukeHawx504.

Will the Champ get win number 5 on his way to Lucky 7?

Find out, only on @FiteTV