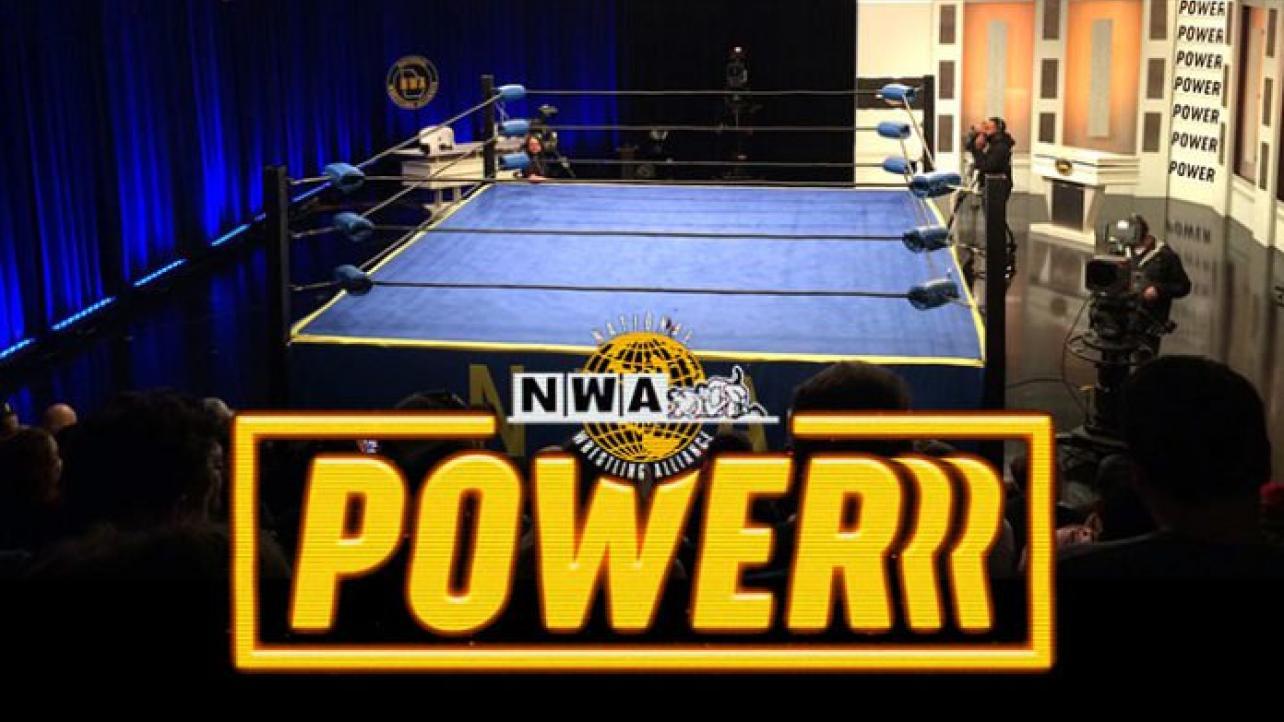 On Tuesday evening, the National Wrestling Alliance aired the latest episode of NWA Powerrr. The card featured a women’s tag team match, as well as two championship bouts. Check out the results below.

NWA Powerr was taped at the GPB Studios in Atlanta, and aired on FITE TV

These guys are out for blood (and GOLD!)

Find out who will walk away with the NWA National Heavyweight Championship tonight.