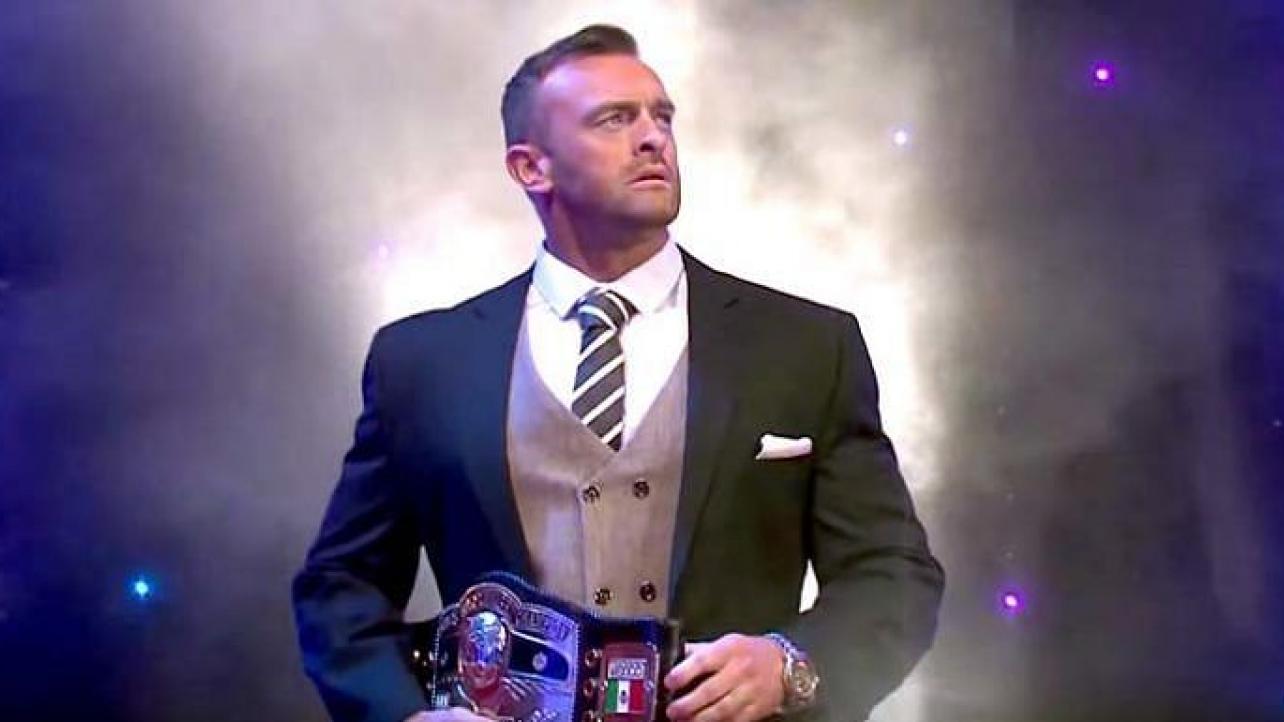 Ahead of Sunday’s When Our Shadows Fall event, the National Wrestling Alliance aired their go-home episode of NWA PowerrrSurge, The show was taped at the GPB Studios in Atlanta, and aired on FITE TV. Check out the results below.

• Kamille cuts a promo on Thunder Rosa. Kamille says she plans to bring the NWA Women’s Championship home, and defeat Serena Deeb on Sunday. Kamille closes the promo by sending a message to Nick Aldis, and says that Aldis has no reason to kick her out of Strictly Business, because he knows what she is capable of.

• NWA President Billy Corgan makes an appearance, and he says that he believes Trevor Murdoch is capable of being the NWA World Champion.

• Kamille joins the show for the second time, and she discusses the relationship herself and Thom Latimer have with Nick Aldis. Latimer says he doesn’t believe Aldis will turn his back on either of them. Latimer also hyped his upcoming NWA Tag Team Championship match, which is set for Sunday’s When Our Shadows Fall event.

• Nick Aldis gets upset by May Valentine’s questions, and cuts a promo on Trevor Murdoch. Aldis states that he believes Strictly Business will walk away with all of the Championship gold, as they make their exit from When Our Shadows Fall.

• NWA President Billy Corgan pops in one last time, and he sings the praises of Kamille, and shares his thoughts on her relationship with Thom Latimer. Corgan closes by discussing Sunday’s NWA Tag Team Championship match, at When Our Shadows Fall.