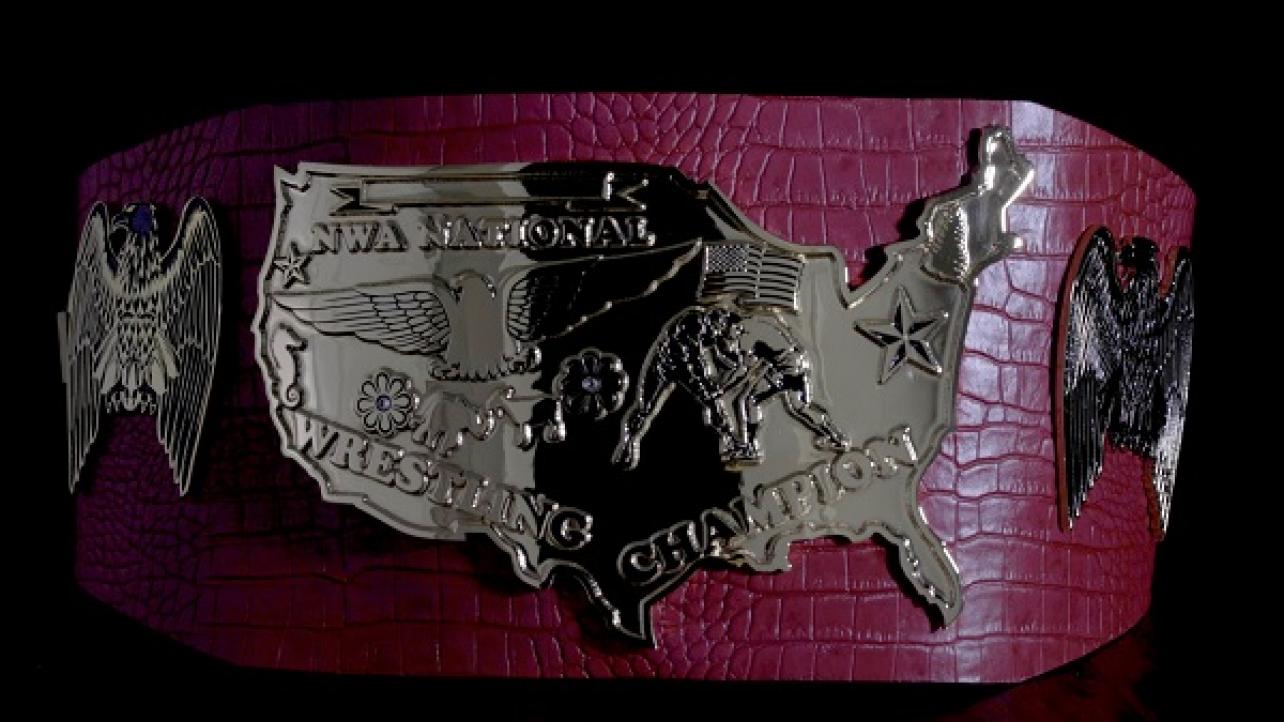 NWA showed off the new title belt on the latest episode of their Ten Pounds of Gold series, which you can check out below.

The new NWA National Championship will be awarded to the winner of the one-night tournament scheduled for Sunday’s big NWA 70th Anniversary show in Nashville, Tennessee.

Headlining Sunday’s event will be the rematch from ALL IN between Cody Rhodes and Nick Aldis for the NWA World’s Heavyweight Championship. Check out the complete lineup for Sunday’s show, which airs live via pay-per-view and the FITE TV digital subscription service, by clicking here.