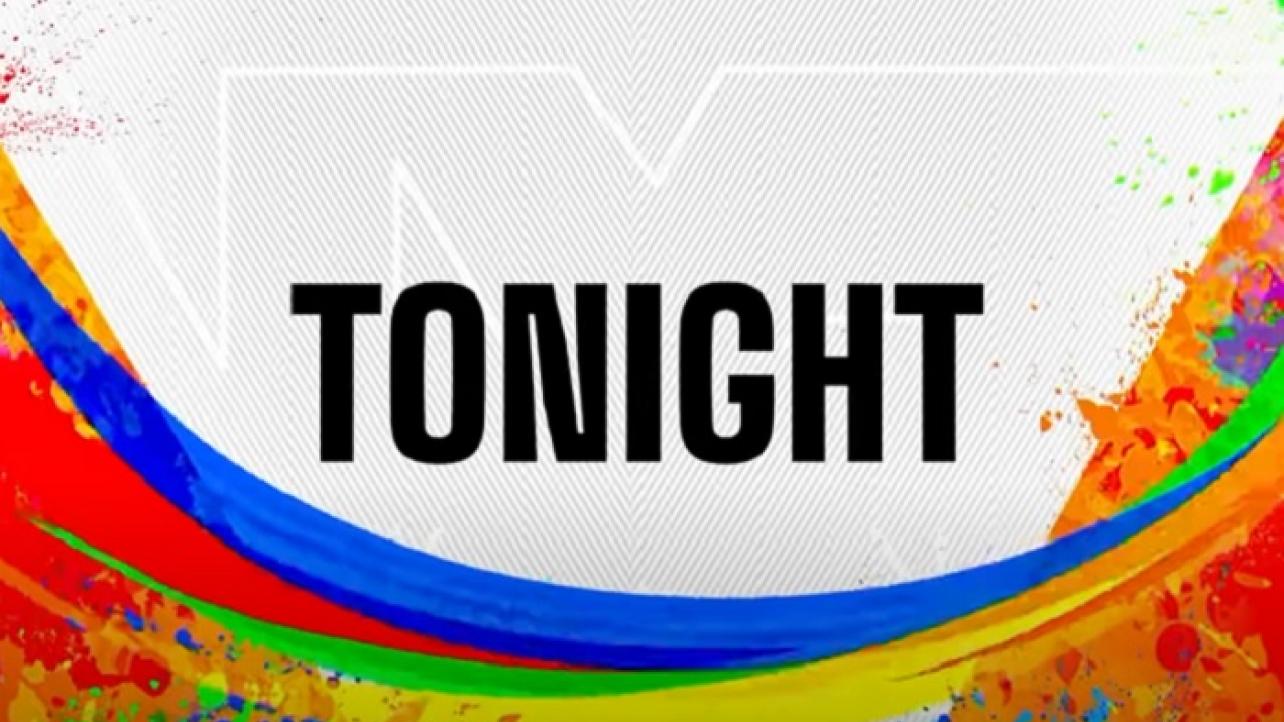 The fallout from WarGames 2021 goes down tonight.

The NXT 2.0 weekly two-hour show returns this evening from the Capitol Wrestling Center in Orlando, Florida with the WarGames 2021 special event fallout from the show held this past weekend.

Kyle O’Reilly traps Von Wagner inside of a steel cage in an attempt to dish out some payback for his shocking betrayal, Santos Escobar handles La Familia’s business by taking on Xyon Quinn in one-on-one action, and NXT feels the fallout from an epic night at NXT WarGames tonight on NXT 2.0 at 8/7C on USA!

Kyle O’Reilly is no stranger to betrayals, but this time he was ready for Von Wagner’s treachery.

After countering an attempted surprise attack following their Tag Team Championship Match at NXT WarGames, O’Reilly laid out the newcomer to sever ties.

Sticking with the WarGames theme, an enraged O’Reilly offered Wagner a chance to finish what he’d started inside of a steel cage.

Can Wagner do just that, or will O’Reilly make the rookie pay for his betrayal. Tune in Tuesday night on NXT 2.0 at 8/7 C on USA to find out who will have the final laugh.

No one says no to Elektra Lopez and La Familia.

When Xyon Quinn slighted La Madrina and turned down her offer to join Legado del Fantasma he drew the wrath of Santos Escobar who announced his return to NXT with a vicious surprise attack on Quinn.

Unintimidated, Quinn strolled out to the ring while Escobar rallied Joaquin Wilde & Raul Mendoza during their tag team match. “The Emperor” went for another attack but Quinn was ready and the two battled into the back of the arena.

Can Quinn put an end to Legado del Fantasma’s constant pursuits, or will Escobar make him respect La Familia? Find out as the two collide on NXT 2.0 Tuesday night at 8/7 C on USA!

Make sure to join us here at eWrestling.com tonight for live NXT 2.0 results coverage with all the fallout from NXT WarGames 2021!