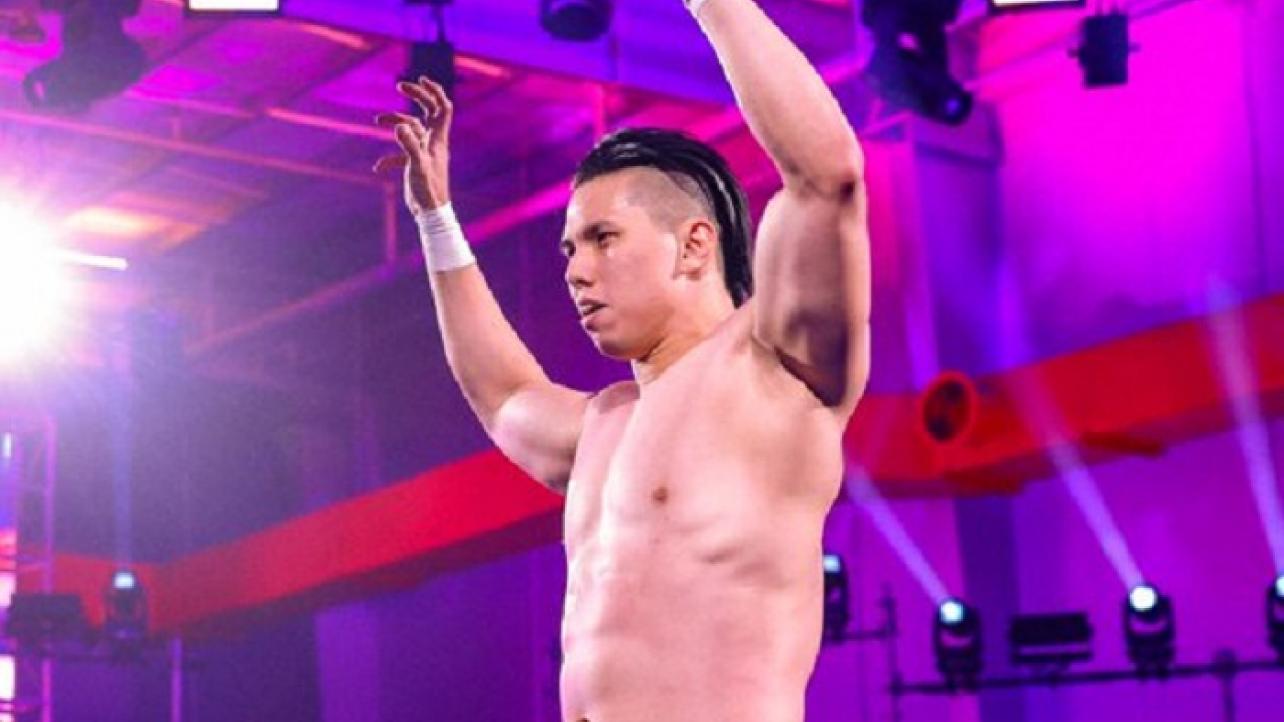 You can officially pencil in a new match and the return of an NXT Superstar on tonight’s edition of NXT 2.0.

Ahead of tonight’s installment of the weekly two-hour NXT 2.0 program on the USA Network, WWE has announced the addition of Ivy Nile vs. Kay Lee in women’s singles action.

Additionally, the company has confirmed the NXT 2.0 return of Dante Chen. Chen debuted back on September 21, 2021, which was the debut edition of NXT 2.0. He has been on hiatus as of late due to some nagging injuries.

For the rest of the lineup for tonight’s show, check out Mike Hogan’s Rajah.com NXT 2.0 Preview for the show this evening, and make sure to join us here tonight for his live results coverage of the event.