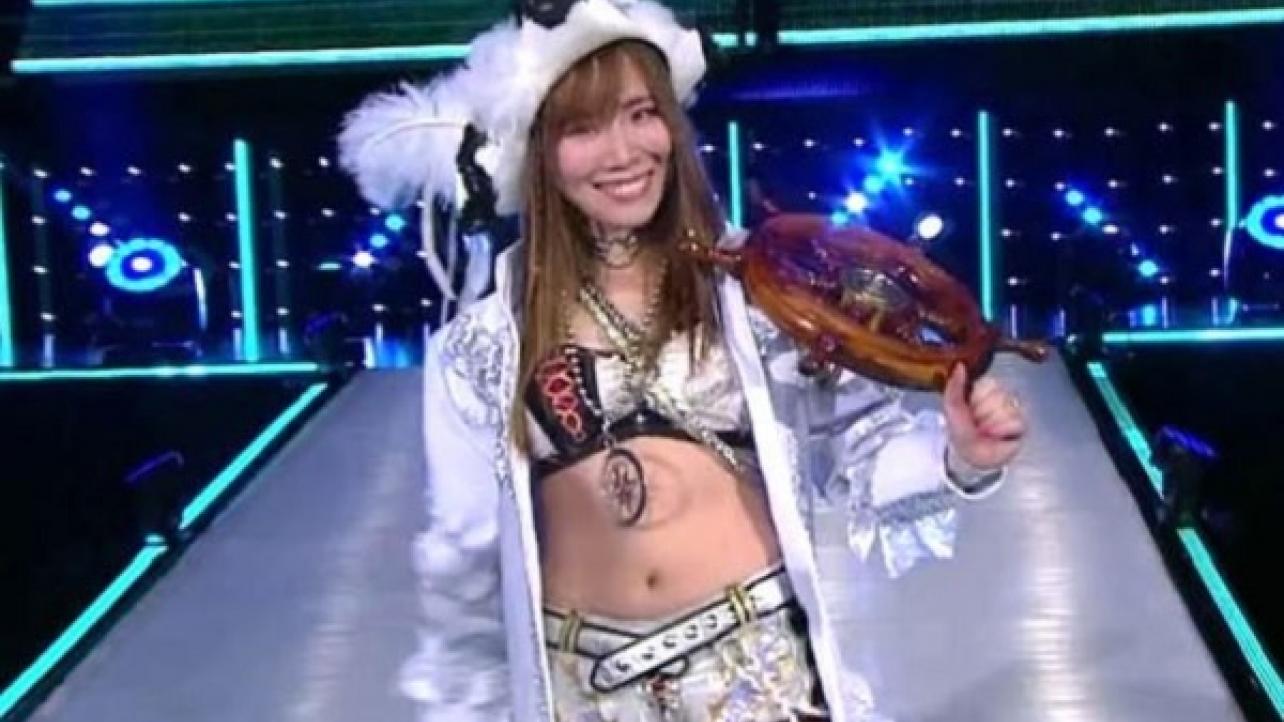 During the NXT TakeOver: Phoenix Kickoff Show on Saturday evening, the year-end award winners for 2018 were announced.

At the pre-show, which aired live via the WWE Network leading into the first TakeOver special of the new year, the winners of all of the awards were announced by the Kickoff Show panel.

The award winners were announced as follows:

For a complete video archive of the NXT TakeOver: Phoenix 2019 Kickoff Show, which included interviews with the winners of the aforementioned awards, click here.