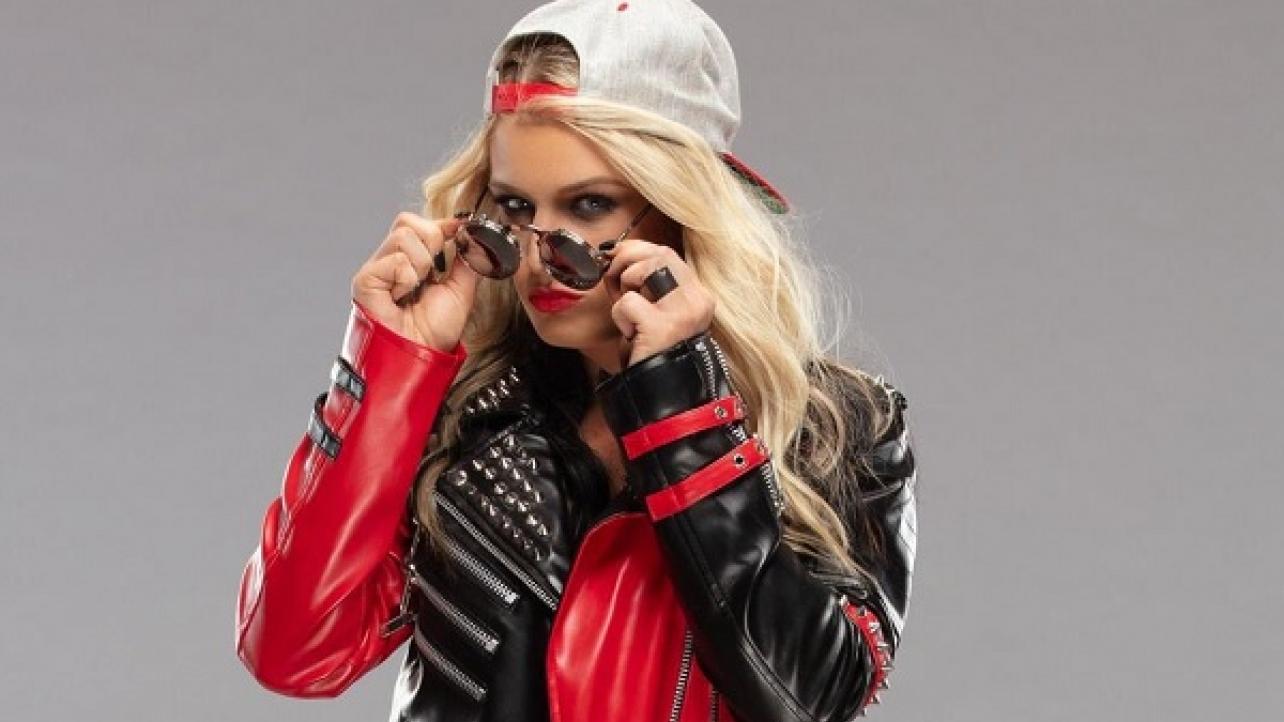 NXT Champion To Work 5 Shows For Indy Promotion Next Month

NXT U.K. Women’s Champion Toni Storm will be returning to a former promotion next month.

The Stardom women’s pro wrestling promotion announced this week that Storm will be working five shows at Shinkiba 1st Ring from May 3rd to May 6th.

The former Mae Young Classic tournament winner will also be working the Korakeun Hall show in Japan on May 16th.

WWE NXT UK champion Toni Storm returns to Stardom! She will wrestle on our May 3, 4, 5, 6 shows at Shinkiba and May 16th show at Korakuen Hall! It’s Toni Time! pic.twitter.com/if100CCAxe

NXT Champion To Work 5 Shows For Indy Promotion Next Month