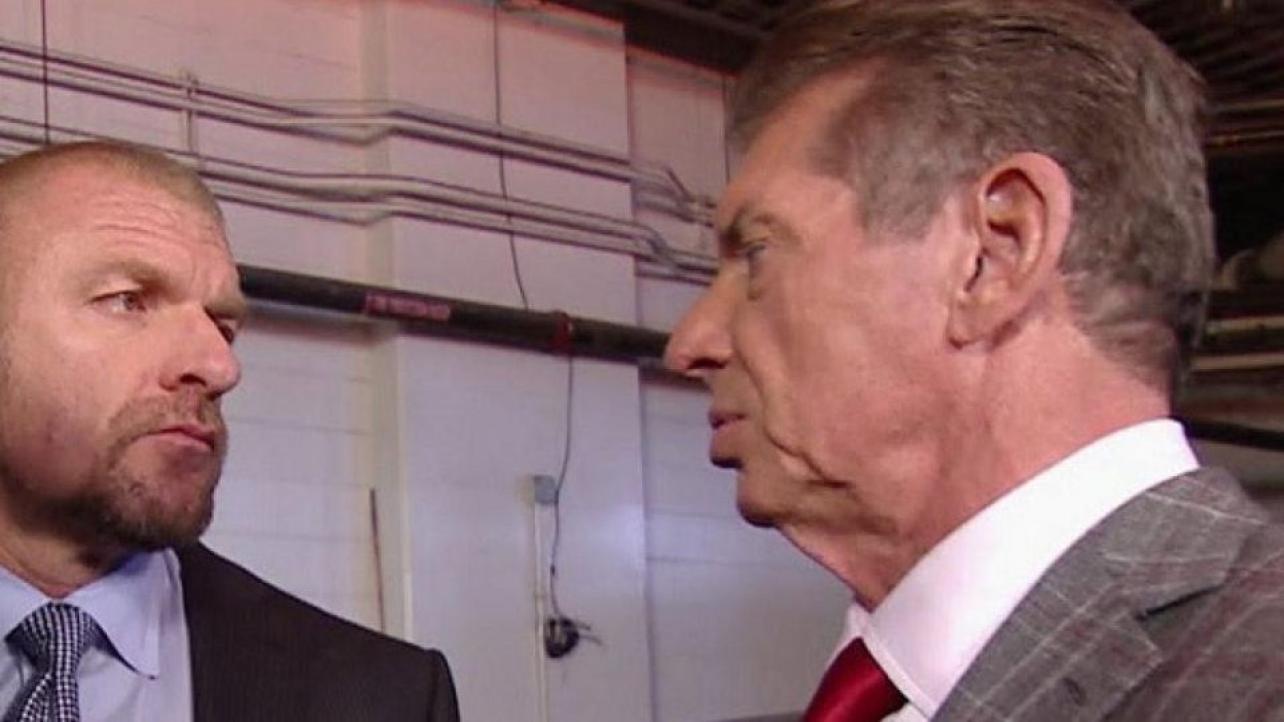 — As noted recently, WWE slashed the NXT roster in a significant way but that wasn’t the big news as it came to a shock to many to find out that Paul “HHH” Levesque reportedly had no say in the decision to let so many wrestlers go. The Observer Newsletter reports that Levesque had largely been thought to be “untouchable” within WWE circles but in failing to stop AEW’s rise and eventually losing the ratings “war” against Dynamite, it gave his detractors ammunition to go to Vince to undermine him and Vince is listening. The idea being played backstage is that Levesque was completely in charge of NXT but that his vision for the product failed to attract younger viewers as NXT is regularly the oldest skewing wrestling show on air.

— The report notes that the situation became extremely “toxic” because of all the politics involved backstage and more of a power grab and people looking out for their own futures and unfortunately, it was the NXT talents that ended up being pawns in the struggle. Levesque’s strategy was largely to stockpile NXT wrestlers with significant independent talent who showed potential but it ended up with a lot of smaller wrestlers over the age of 30 and in Vince McMahon’s eyes these talent can’t be main roster stars nor have any potential of main eventing Raw or Smackdown. One person noted that when WWE signed indie wrestlers, the goal was first to “beat the independent out of them” and then when they graduated to Raw or Smackdown, the goal was to “beat the NXT out of them.”

— The new mindset is to have bigger wrestlers and more character development with NXT a clear developmental brand and the struggle and toxicity is reportedly why Karrion Kross – the NXT champion – was jobbed out on Raw at the same time that NXT was still building him up as an unstoppable force. A similar situation occurred with Dakota Kai – the challenger for the women’s title at the next TakeOver – losing a taped match to Aliyah that aired on Main Event.