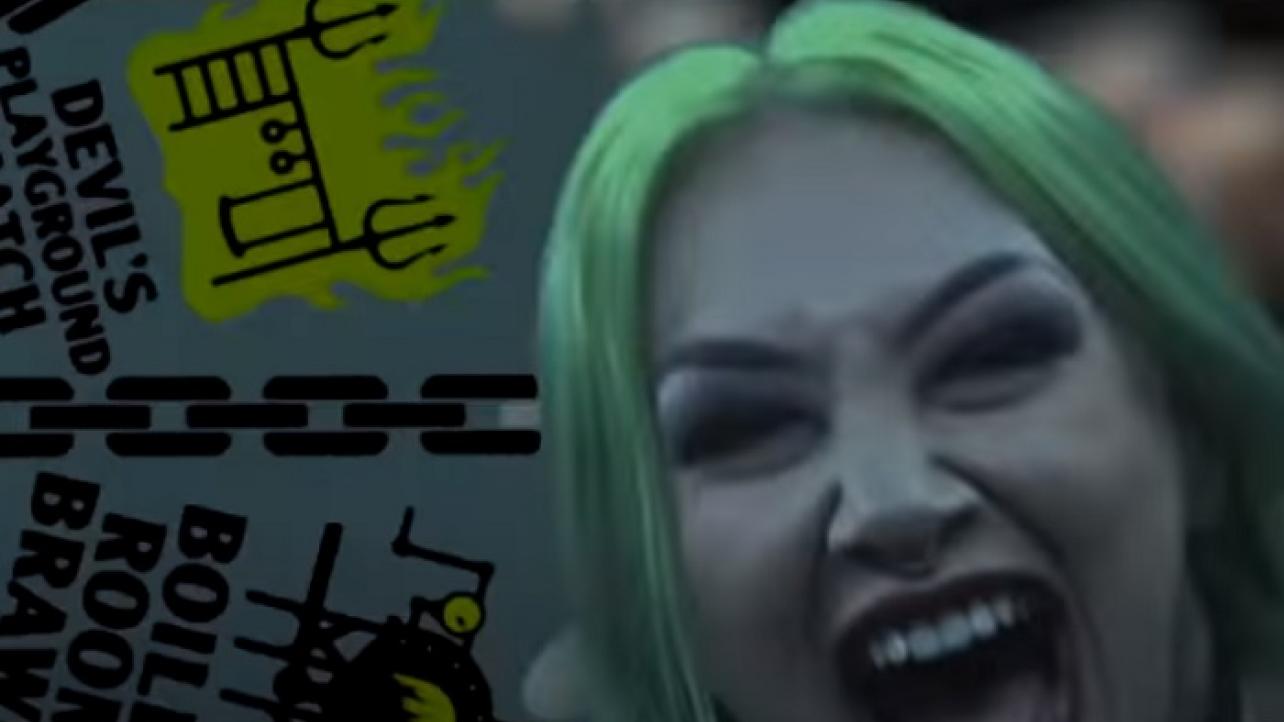 Last night’s NXT show, promoted as Halloween Havoc, was a big success with TV ratings as the show generated 876,000 viewers, beating AEW’s Dynamite – with 781,000 viewers – for the first time since the summer.

In the 18-49 demographic Dynamite held onto its dominance, finishing in 12th spot on the night with a 0.32 rating while NXT posted one of its strongest numbers in recent memory with a 0.25 rating for 21st spot.

It also beat Dynamite in the people 12-34 category for perhaps the first time ever.

NXT’s 876,000 viewers is one of the highest the show has ever gotten going head-to-head against Dynamite and the combined audience of 1.657 million was also the highest wrestling viewership on Wednesday since early February.

To view the week by week ratings and viewership history of the shows, click here.