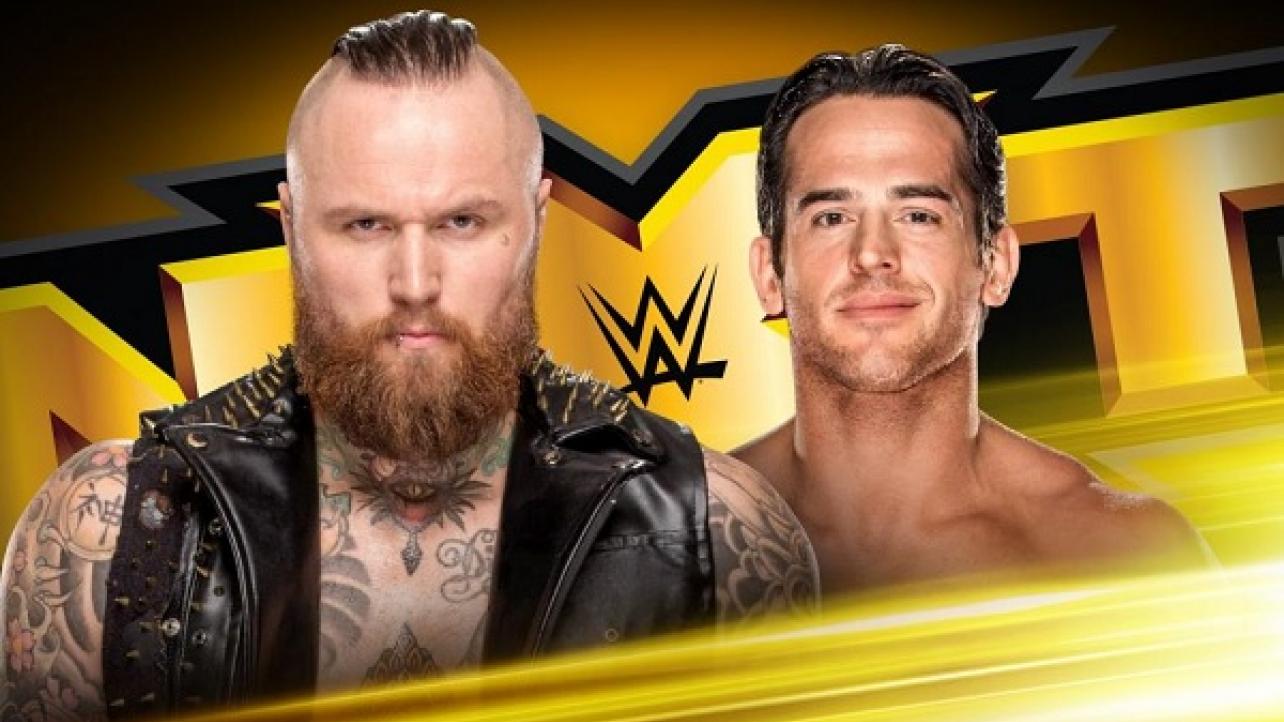 – NXT has a light schedule to close out the week. The promotion will be running a non-televised live event at the Bartow Armory in Bartow, Florida this evening with the local crew. On Saturday, the local crew will be running the Mark Lance Armory in St. Augustine, Florida for another NXT house show. If anyone is attending either show, we are looking for reports @MattBoone1984.

And we are going to be… pic.twitter.com/giTL7qVu6t

– On Wednesday night’s edition of NXT TV on the WWE Network, NXT General Manager William Regal announced Aleister Black vs. Roderick Strong for next Wednesday night’s show following the chaotic conclusion to this week’s episode. Following Regal’s tweet announcing the news, WWE issued a tweet of their own, as well as an article on WWE.com confirming the news.

Check the tweets and the official WWE story on Black vs. Strong for next week’s episode of NXT TV below.

The hostile showdown between The Dutch Destroyer and The Messiah of the Backbreaker is the result of the wild scene that closed the Feb. 13 edition of NXT. Following a gutsy win over Adam Cole in the main event, Ricochet suffered an ambush at The Undisputed ERA’s hands. Black rushed in to try to make the save but was outnumbered and left lying flat on the canvas after being hit by Strong’s End of Heartache backbreaker.

Can Black gain retribution and send a powerful message to The Undisputed ERA by taking down their backbreaking specialist? Or will Strong — who, like his stablemates, remains resolute in their pledge to win all the NXT titles in 2019 — knock off the former NXT Champion and restore Undisputed ERA’s winning ways?

Enough is enough. Next week on #WWENXT it will be @roderickstrong versus @WWEAleister!