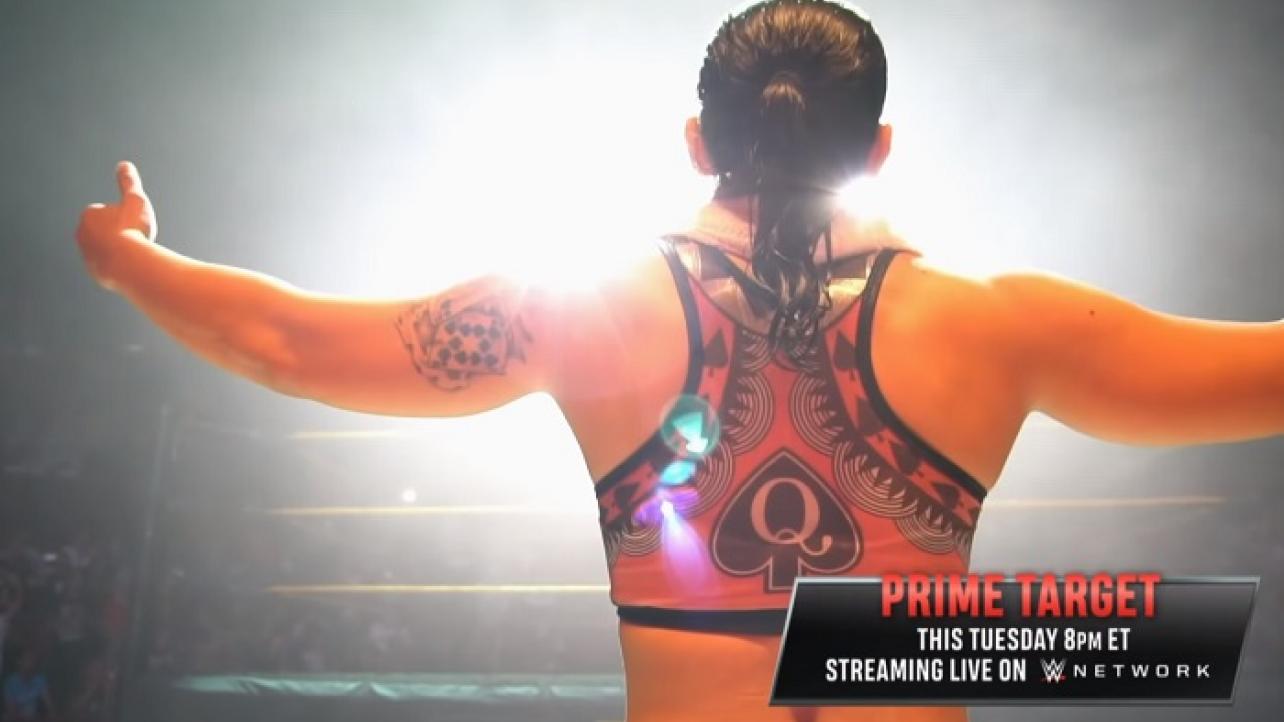 Ahead of their NXT Women’s Championship showdown at the 12/18 episode of NXT On USA, which also features Adam Cole vs. Finn Balor for the NXT Championship, the rivalry between Shayna Baszler and Rhea Ripley is documented in a new special that will premiere on the WWE Network on 12/17.

WWE announced a “Prime Target” special will premiere on the WWE Network next Tuesday, December 17th, one day before the big episode of NXT On USA on Wednesday, December 18th.

The 12/18 edition of NXT On USA features the NXT World Championship on-the-line, with Adam Cole defending against Finn Balor.

Also on the show will be a highly-anticipated NXT Women’s Championship showdown, with Shayna Baszler putting her title up-for-grabs against Rhea Ripley.

To promote NXT Prime Target on the WWE Network on 12/17, WWE released a pair of preview video clips featuring excerpts from the new documentary-special that was announced during the episode of NXT On USA on 12/11.

In the first of two sneak-peek preview videos for NXT Prime Target, “The Queen of Spades” gives the NXT Universe a preview of her mindset heading into her NXT Women’s Championship defense against Rhea Ripley on Dec. 18.

In another video excerpt from the new NXT Prime Target special, Ripley looks back on the road that led her to an NXT Women’s Title bout with Baszler on 12/18.

Make sure to join us here at eWrestling.com on 12/18 for LIVE NXT On USA Results coverage from Winter Park!