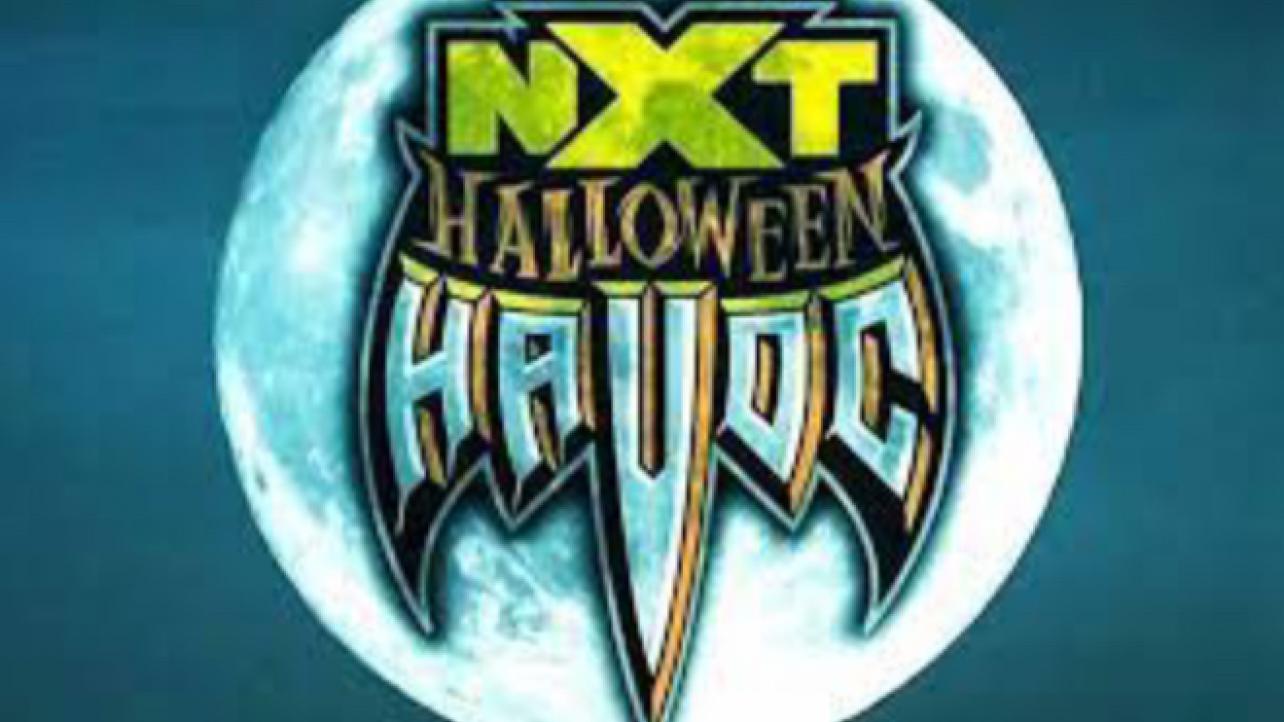 — WWE’s NXT shows are scheduled to return to a live broadcast in two weeks time beginning with the September 14 episode and the plan is to air live ever week in October, according to a report by pwinsider.com. The company is also airing a special “Halloween Havoc” episode, presumably on the 26th and is also in the middle of a major rebrand with a new color scheme and logo.