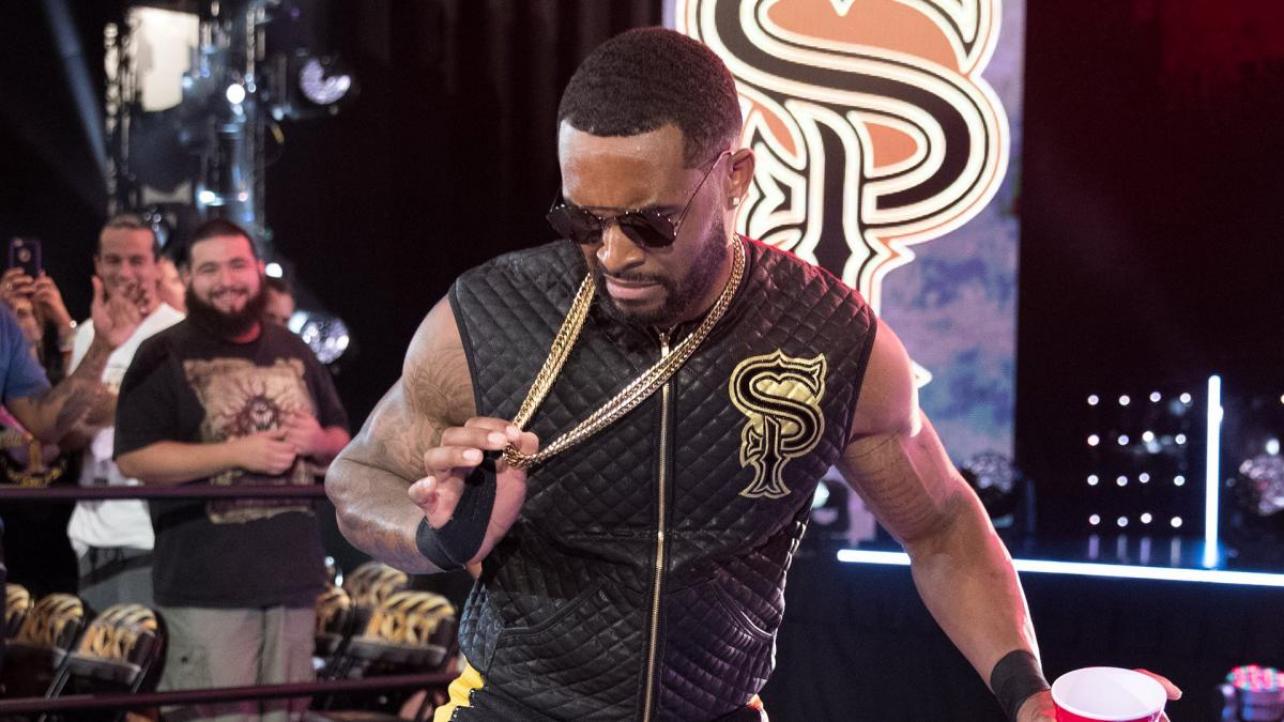 – WWE has added more than 90 classic episodes of All-Star Wrestling from 1975-1980 on the WWE Network this week. To promote the collection, WWE released the following video of a young Vince McMahon interviewing WWE Hall Of Famer “The Big Cat” Ernie Ladd.

– Although he wrestled at the live event on Friday, Montez Ford was unable to work the NXT live events on Saturday and Sunday due to a mouth-related injury. Ford may be dealing with a tooth issue, although it’s not believed to be too serious.

– Kane has been pulled from the upcoming Toronto Comic Con 2018 convention. The organization released the following tweet announcing Kane has been pulled due to “work commitments,” and that refunds will be offered to those who paid for photo-ops with the WWE Superstar.

Kane is unable to attend #TorontoComicon2018 due to work commitments. We will miss him but are happy to announce our final guest, @LuciePohlComedy (Mercy) from the hit game Overwatch!

All photo-ops for Kane will be refunded.