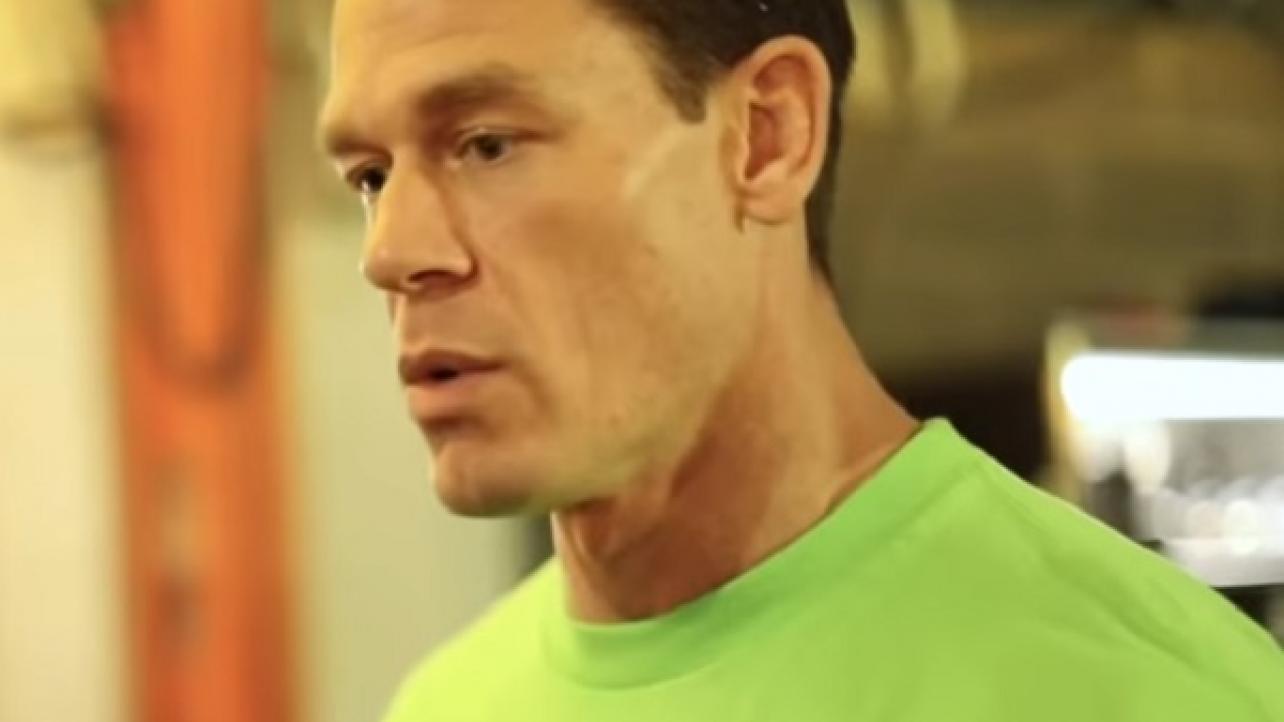 – As previously reported, Nia Jax has announced that she will be taking time off from WWE to deal with a double knee operation to repair a torn ACL in each of her legs. On Twitter recently, WWE Hall Of Famer “The Glamazon” Beth Phoenix posted a tweet sharing her thoughts on the tough road ahead of Nia Jax. Check out her comments below.

Hey @NiaJaxWWE …wishing you all the best on your knee surgeries and recovery. Working through one injury let alone two for so long is one of the toughest things a superstar can do. Much respect. Heal up soon. We’ll all be waiting…