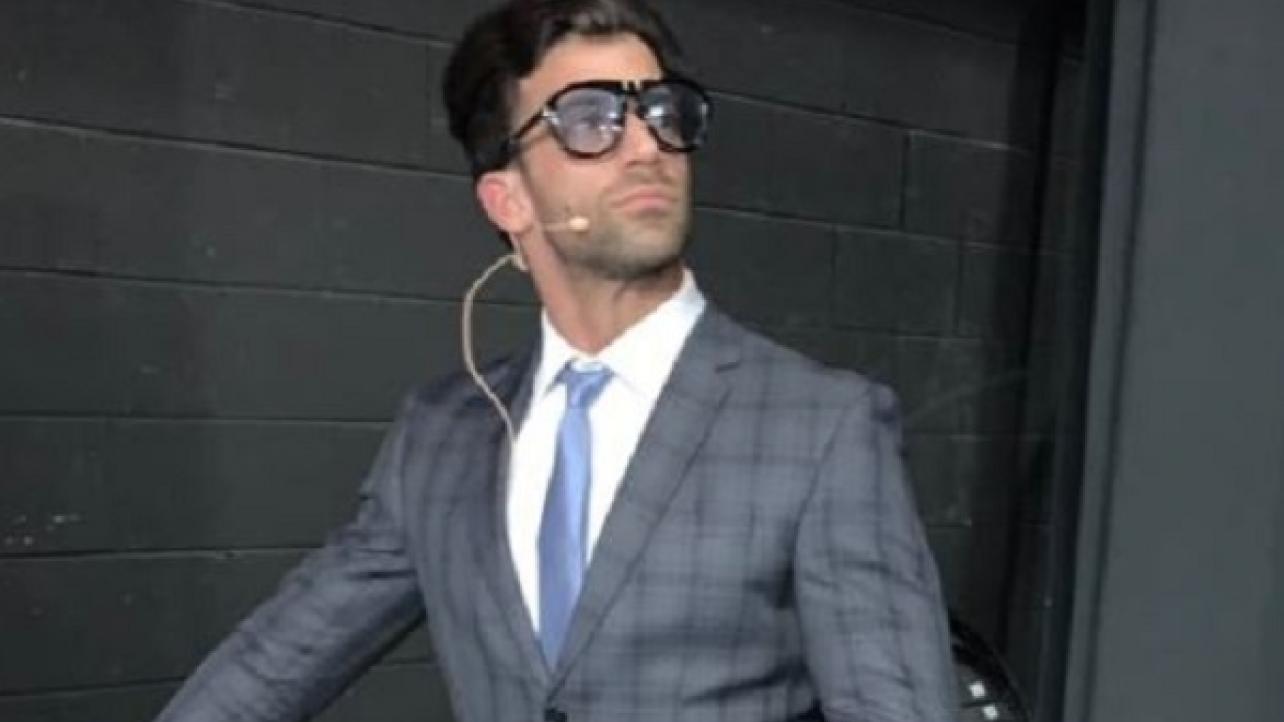 Several Superstars currently on the NXT roster has been given their new, official WWE ring names.

WWE has changed the names of several NXT talent, as they recently announced via their official website.

Featured below is a list of the latest round of NXT Superstar name changes:

* Rachel Evers is going to be called Rachel Ellering (real first name is actually Rachael)
* MJ Jenkins is going by her real name Monique Jenkins
* Dan Matha is now known as Dorian Mak
* Brennan Williams is now Dio Maddin
* Malcolm Bivens, real name Stokely Hathaway, has undergone another name change to Courtenay Moore (for a while he was referred to as Court Moore)
* Robert Strauss, who was Robbie E. in Impact, is going to go by Robert Stone
* Nick Comoroto is now Nick Ogarelli
* Scott Parker and Shane Matthews of 3.0 will be going by Jeffrey Parker and Matthew Menard-Lee, their real names