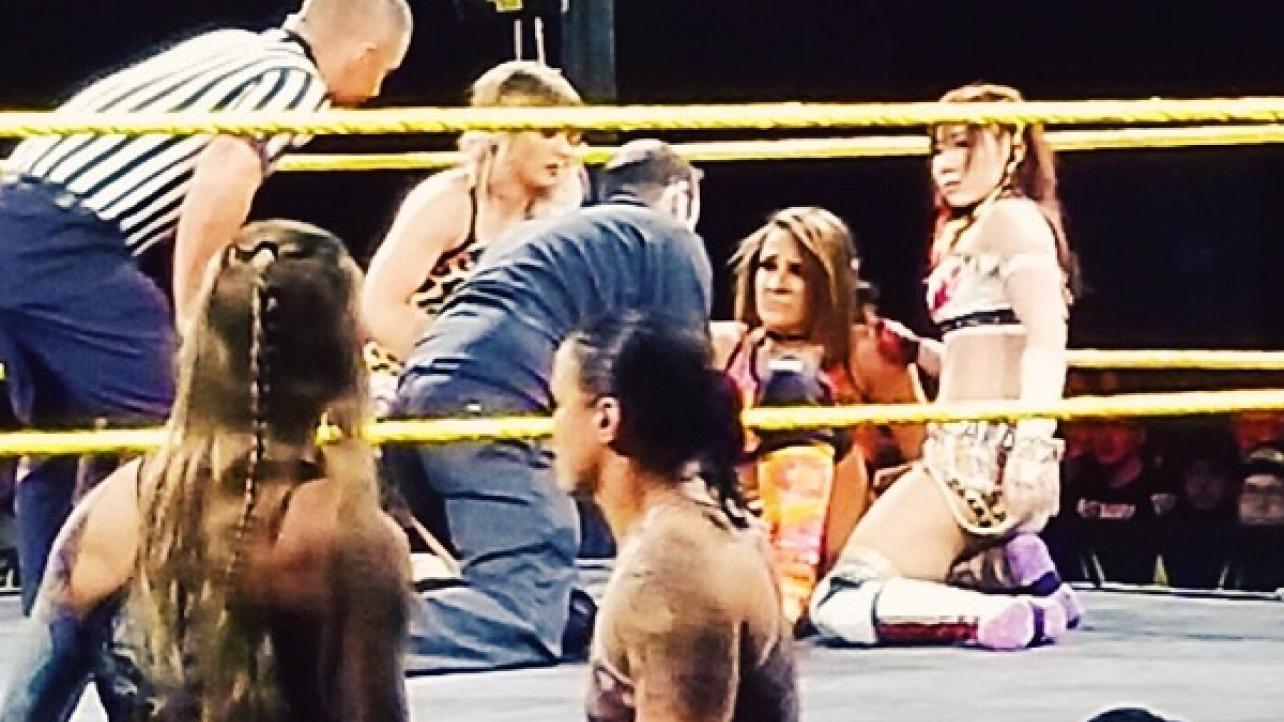 NXT Superstar Dakota Kai announced that she is scheduled to undergo surgery to repair a torn ACL on Thursday.

Kai, real name Cheree Crowley, took to social media to write about going under the knife for an injury he suffered while working the NXT live event in Green Bay, Wisconsin back on December 7, 2018.

Dakota Kai has appeared for both the NXT and NXT U.K. brands in the past.

Check out Dakota Kai’s post where she writes about the injury, the operation and how long she expects to be on the sidelines as a result, below.

I’m about to head into surgery, so let me give you an update pic.twitter.com/GSwhIhRjBV

Good luck @DakotaKai_WWE …what feels like a heartbreak now will be a mountain you overcome. You got this!