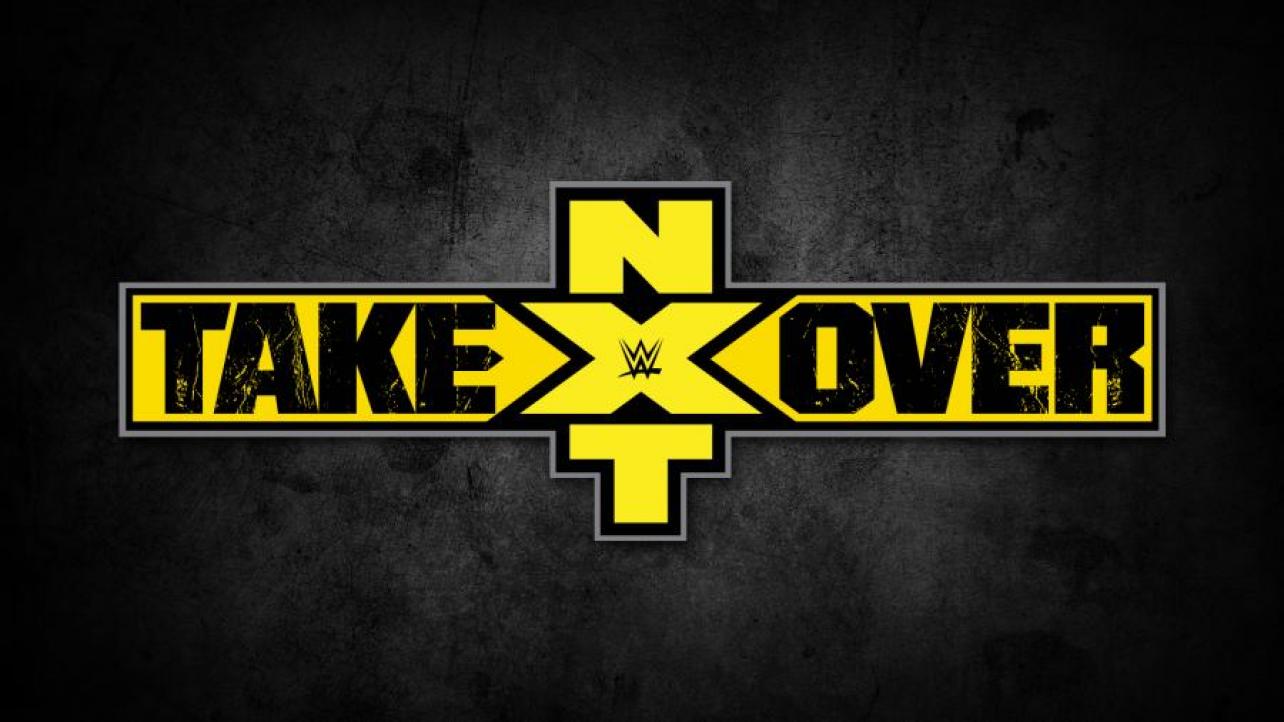 Following this week’s episode of NXT TV on the WWE Network, new matches were made official for the NXT TakeOver: New Orleans special scheduled for WrestleMania 34 weekend.

Featured below is an updated look at the lineup for the show, which takes place from the Smoothie King Center in New Orleans, Louisiana on Saturday, April 7th.

* The Undisputed ERA (c) vs. The Authors Of Pain vs. Roderick Strong & Pete Dunne

* Adam Cole vs. EC3 vs. Ricochet vs. Killian Dain vs. The Velveteen Dream vs. Lars Sullivan

Make sure to join us here on 4/7 for live play-by-play results coverage of the NXT TakeOver: New Orleans special.