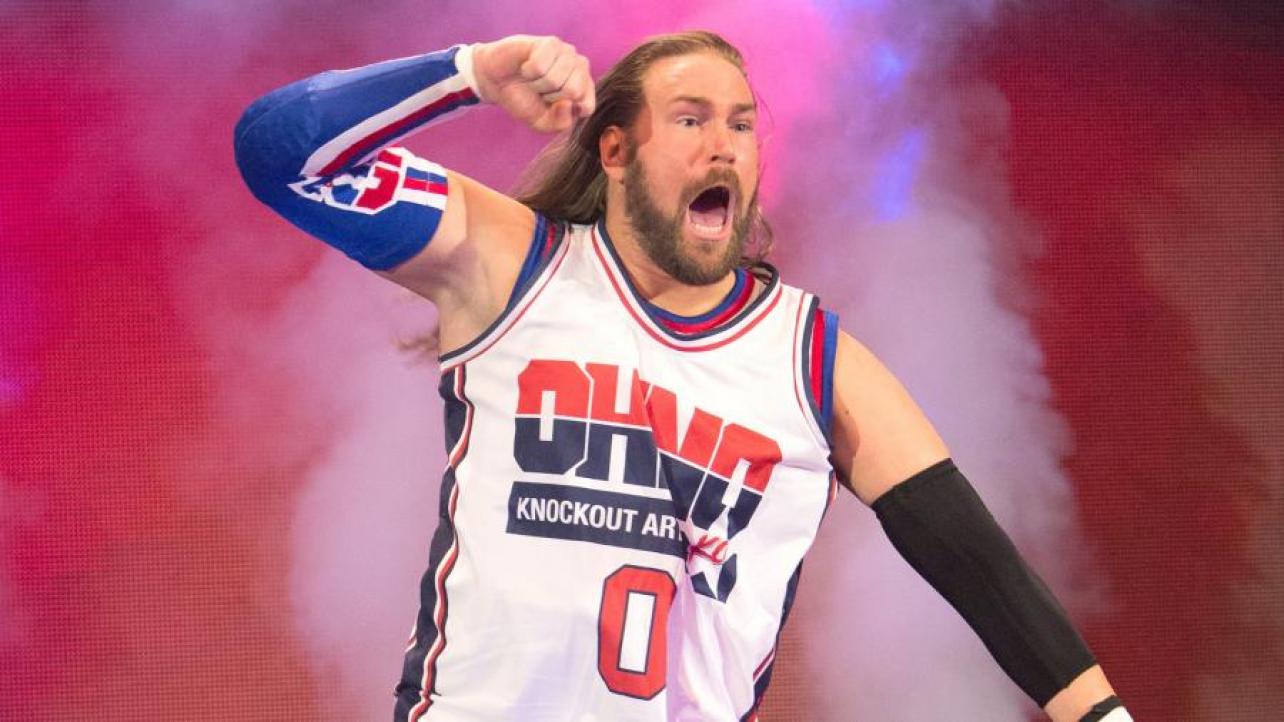 In a match that “The Game” claimed has the potential to steal the show, Kassius Ohno vs. The Velveteen Dream in one-on-one action is now confirmed for NXT TakeOver: Philadelphia.

With that now known, below is an updated look at the official lineup heading into this Saturday’s live special at the Wells Fargo Center in Philadelphia, Pennsylvania: