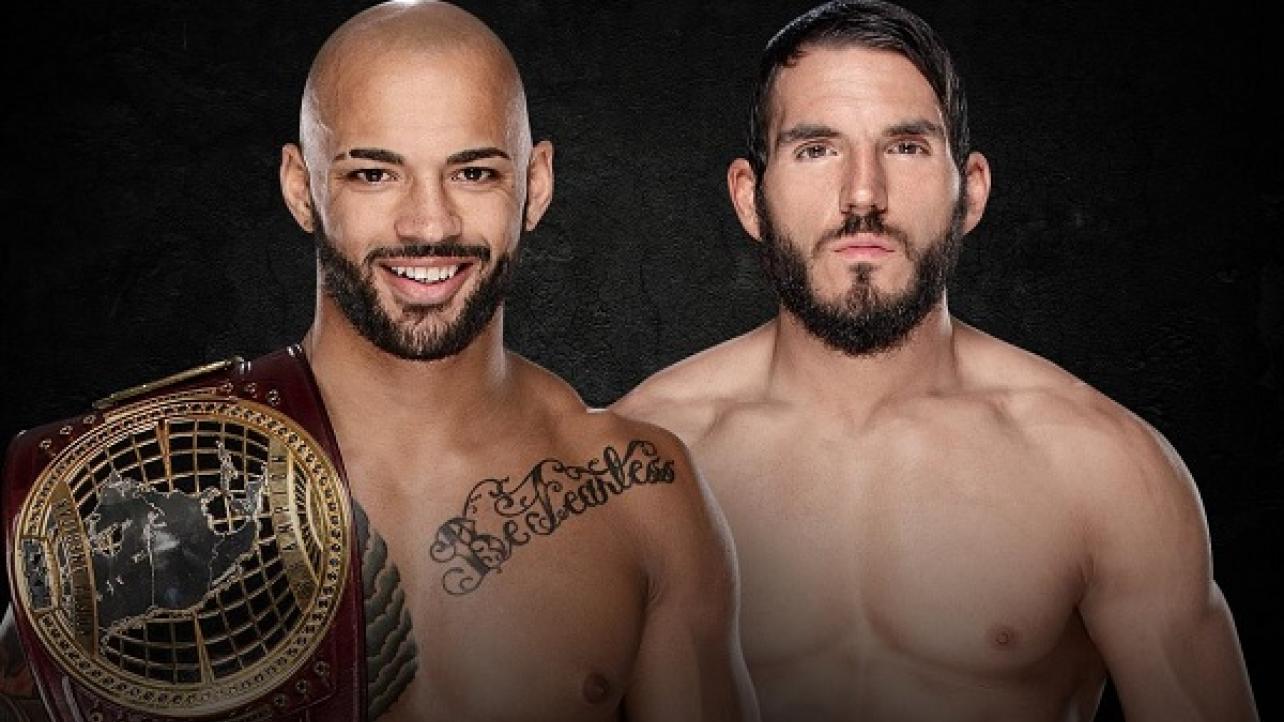 Following Wednesday night’s episode of NXT TV, we have a new title match confirmed for the first NXT TakeOver special of 2019.

Now official for NXT TakeOver: Phoenix 2019, which goes down during WWE Royal Rumble 2019 pay-per-view weekend in Arizona, is Ricochet vs. Johnny Gargano for the NXT North American Championship.

NXT TakeOver: Phoenix 2019 goes down from Chase Field in Phoenix, Arizona on Saturday, January 26th. Make sure to join us here at eWrestling.com on 1/26 for live play-by-play results coverage of the live special on the WWE Network.

At #NXTTakeOver Phoenix, @KingRicochet will defend his North American Championship against @JohnnyGargano.