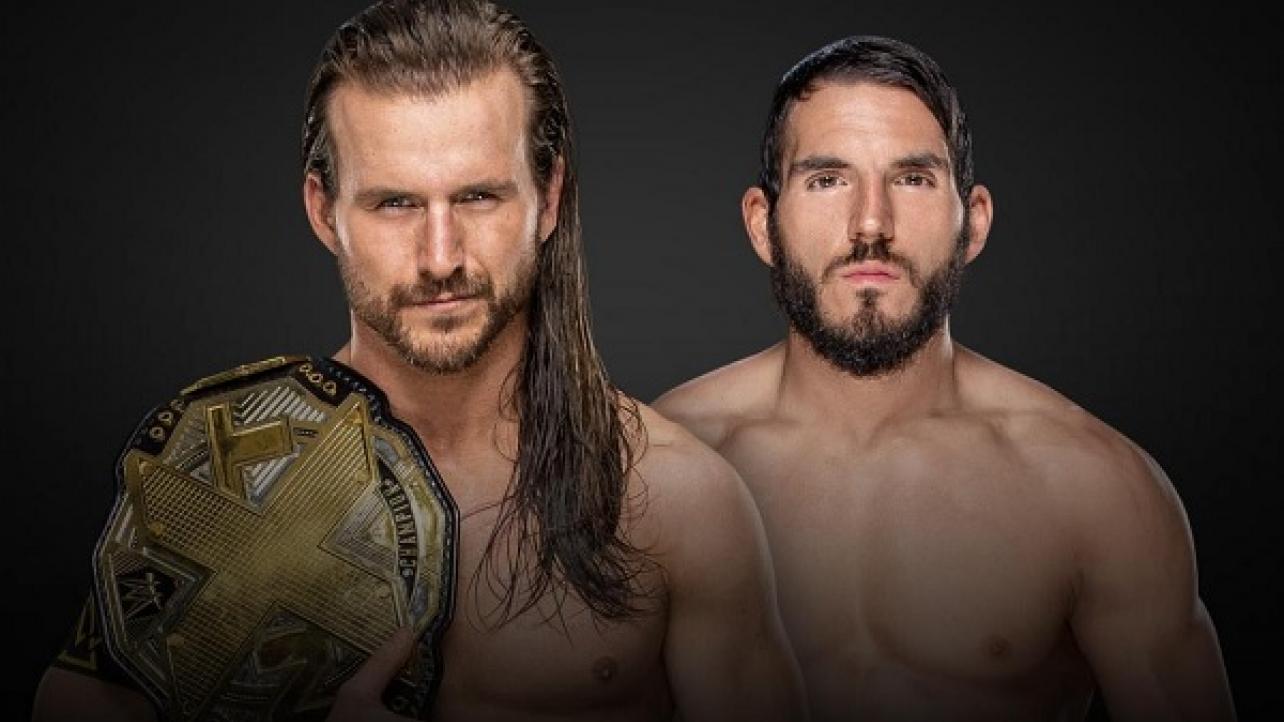 We have our main event for the next NXT TakeOver special.

It was announced on Wednesday night’s episode of NXT TV that NXT World Champion Adam Cole will be defending his title against Johnny Gargano in a 2-Out-Of-3 Falls Match at next month’s NXT TakeOver: Toronto special.

No rivalry has shaken NXT in 2019 quite like the ill will that exists between NXT Champion Adam Cole and former champion Johnny Gargano. From their epic 2-out-of-3 Falls Match at TakeOver: New York to their unforgettable rematch at TakeOver: XXV, Cole and Gargano have added an incredible new chapter to the NXT record books.

At TakeOver: Toronto, on the eve of SummerSlam, The Panama City Playboy and Johnny Wrestling will reprise their classic duels once more, but this time, it’s with a twist.

With their hostilities showing no signs of slowing down after Cole’s deeply personal verbal attacks on Gargano’s family and friends and Gargano’s fiery retribution, NXT General Manager William Regal has ruled that the two enemies will fight in an NXT Championship 2-out-of-3 Falls rubber match in Toronto. Unlike their duel in New York, however, Cole and Gargano will each get to choose a stipulation for one fall of the match. If the champion and challenger wind up locked in a stalemate after two falls, Regal will decide the stipulation for the third and final fall.

Although it is not yet known which stipulations Cole and Gargano will choose, Regal made clear in his announcement that the rubber match is intended to settle the score once and for all, adding an air of finality to this raging rivalry.

Tune in for the fireworks when TakeOver: Toronto streams live Saturday, Aug. 10, at 7 ET/4 PT, exclusively on the award-winning WWE Network.

NXT TakeOver: Toronto is scheduled to take place as part of WWE SummerSlam 2019 Weekend on Saturday, August 10th from the Scotiabank Arena in Toronto, Ontario, Canada. The show will stream live via the WWE Network.