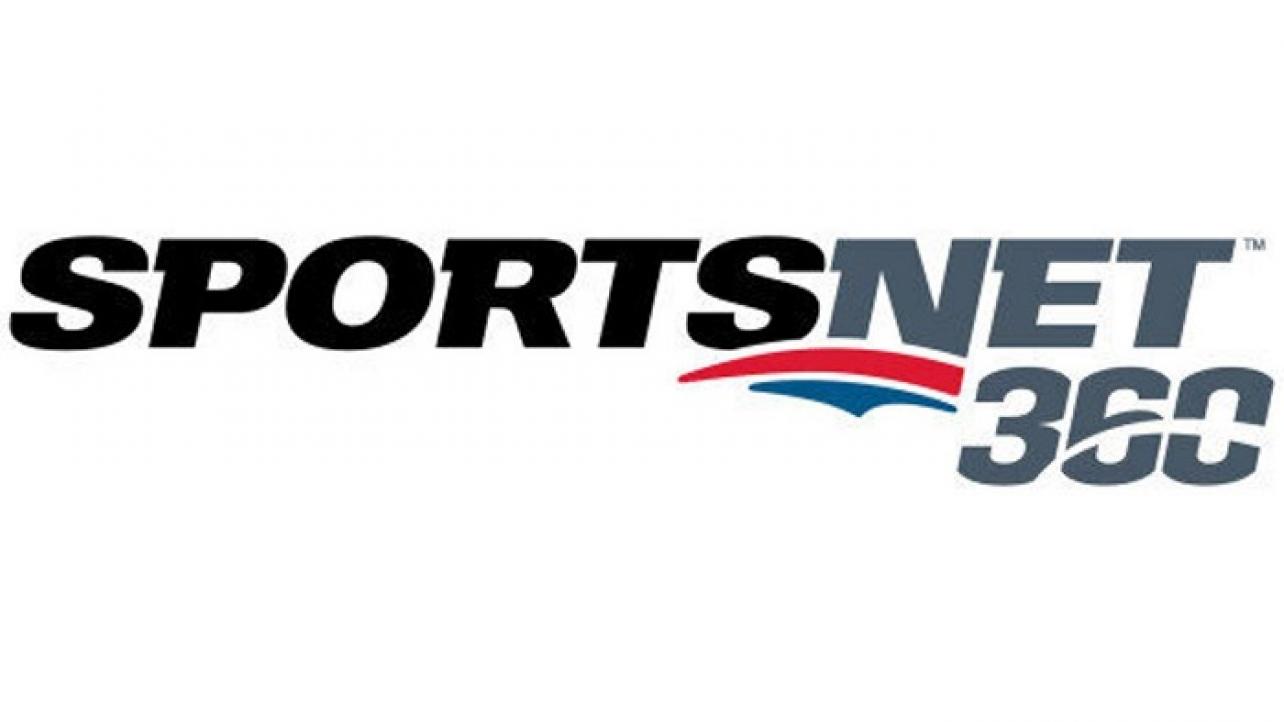 It looks like WWE will be providing a condensed, one-hour version of NXT TV every Friday night in Canada on SportsNet 360 at 7pm EST.

The show will air as part of a near five-hour recap of WWE programming for the week, including a replay of SmackDown and Main Event.

John Pollock @iamjohnpollock) of POST Wrestling was first to report the news this week via Jimmy Korderas (@jimmykorderas).

Regarding the one-hour version of NXT that will air Friday nights on SN 360 in Canada https://t.co/MtAMDMGXDG