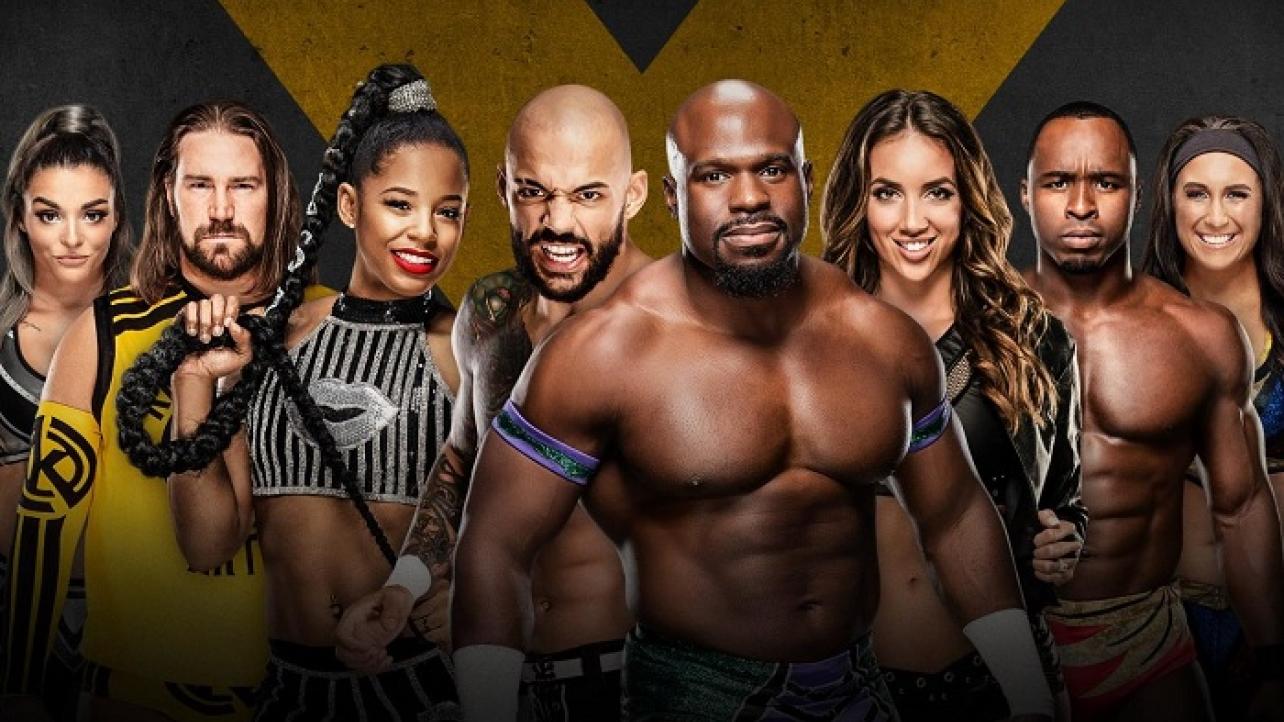 Fans can expect a full “experience” for this week’s episode of NXT TV On USA Network, as WWE has announced a special “Watch Along” for this coming Wednesday’s show.

NXT’s two-hour premiere on USA Network just got even bigger. You can watch this spectacular with your favorite WWE and NXT Superstars during a special edition of WWE Watch Along, which will stream live next Wednesday on WWE Network, YouTube, Twitter and Facebook during NXT, which features three championship matches.

For the full experience, tune in to WWE NXT, airing live next Wednesday on USA Network at 8/7 C with limited commercial interruption, then fire up Watch Along on the award-winning WWE Network, Twitter, Facebook and YouTube.

Make sure to join us here at eWrestling.com on 10/2 for LIVE NXT TV On USA Network & WWE Network Results coverage!