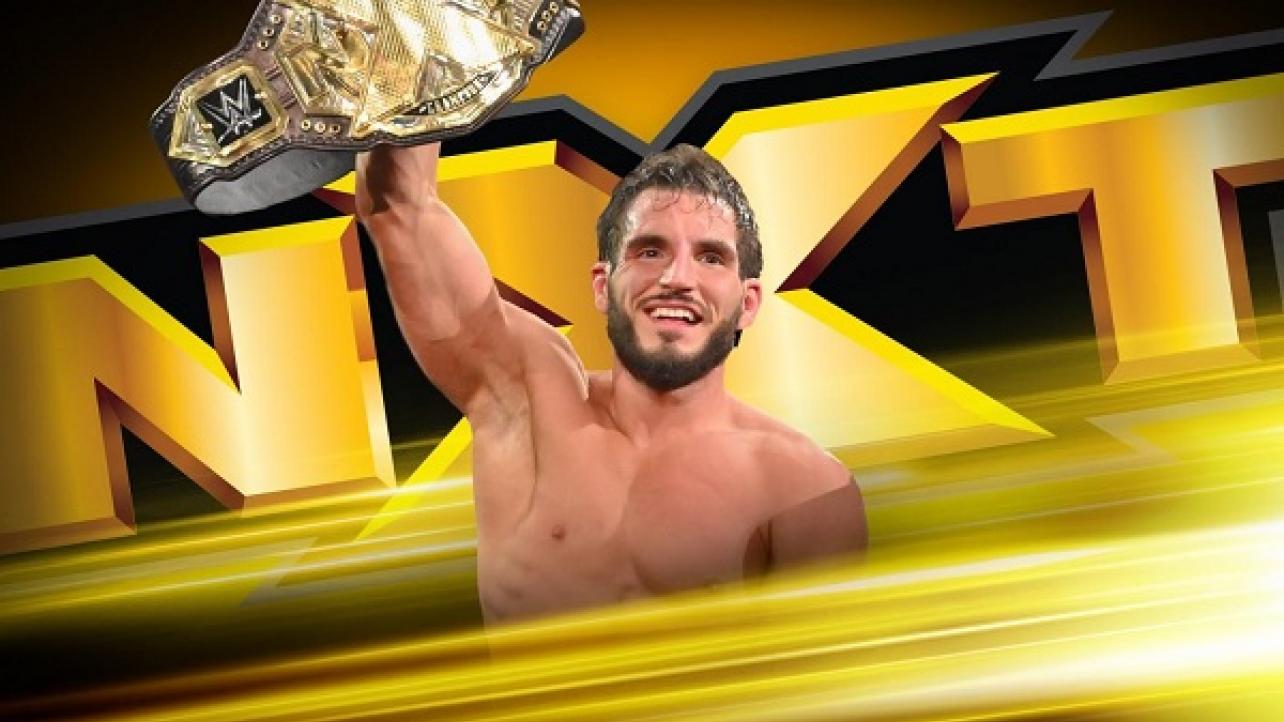 The fallout from WrestleMania 35 continues this evening, as NXT runs their first episode following the NXT TakeOver: New York special on the WWE Network this past Friday night.

With NXT TakeOver: New York in the books, rising Superstars look to ring in a new chapter, as Candice LeRae promises to make a statement against Aliyah while The Street Profits and Marcel Barthel & Fabian Aichner fight to redeem themselves after the Dusty Classic. Plus, more on the fallout from the epic night at TakeOver: New York.

To kick off 2019, Montez Ford & Angelo Dawkins made their intentions for the year plain and simple: “We want all the smoke.” Those plans, however, were extinguished in the Dusty Rhodes Tag Team Classic.

Marcel Barthel & Fabian Aichner experienced a similar speed bump when they too had their championship aspirations dashed in the Dusty Classic. But there will be a moment of redemption for both teams this week when they compete in tag team action. On the marathon to tag team supremacy, which team will be the one to reclaim momentum?

Candice LeRae looks to make an example out of Aliyah

After watching her husband Johnny Gargano fulfill his dream at NXT TakeOver: New York, Candice LeRae looks to forge her own path to championship glory with a statement-making victory over Aliyah.

Sparks will fly when both Superstars hit the ring following their heated confrontation last week on NXT TV. It started when Aliyah, joined by her tag team pal Vanessa Borne, barged in on LeRae’s interview and accosted her over her chances at attaining an opportunity at the NXT Women’s Title. In response, LeRae promised to knock the boujee queen off her perch. Will Candice LeRae succeed in turning words into action? Or will Aliyah, along with her trusty sidekick in The Vision, cause an upset?

There’s no doubt that Danny Burch will have retribution on the brain when he faces off against Jaxson Ryker.

The British bareknuckle brawler became displeased with The Forgotten Sons’ muscle after he pummeled Burch’s tag team partner Oney Lorcan during one-on-one action last week. Despite Lorcan putting up a fight, Ryker overpowered the scrappy brawler with unrelenting force, drawing Burch’s ire. The tension is sure to spill all over the ring this week when both battle-tested bruisers tangle in singles action. Can Burch successfully defend his comrade’s honor or will Ryker carry on his path of destruction?

What will be the fallout from NXT TakeOver: New York?

A fresh coat of black-and-gold paint covered the Big Apple this past week, thanks to an incredible night of action at NXT TakeOver: New York.

In the same city where dreams are said to come true, destinies were realized when Johnny Gargano defeated Adam Cole and staked his claim to glory in a truly unforgettable 2-out-of-3 Falls Match for the NXT Title. While rising Superstars like NXT UK’s WALTER took full advantage of the spotlight, champions like Shayna Baszler, Velveteen Dream and The War Raiders defended their crowns. Relive all the highlights from The Empire State, including exclusive post-show interviews and much more when this Wednesday at 8/7 C, only on WWE Network.