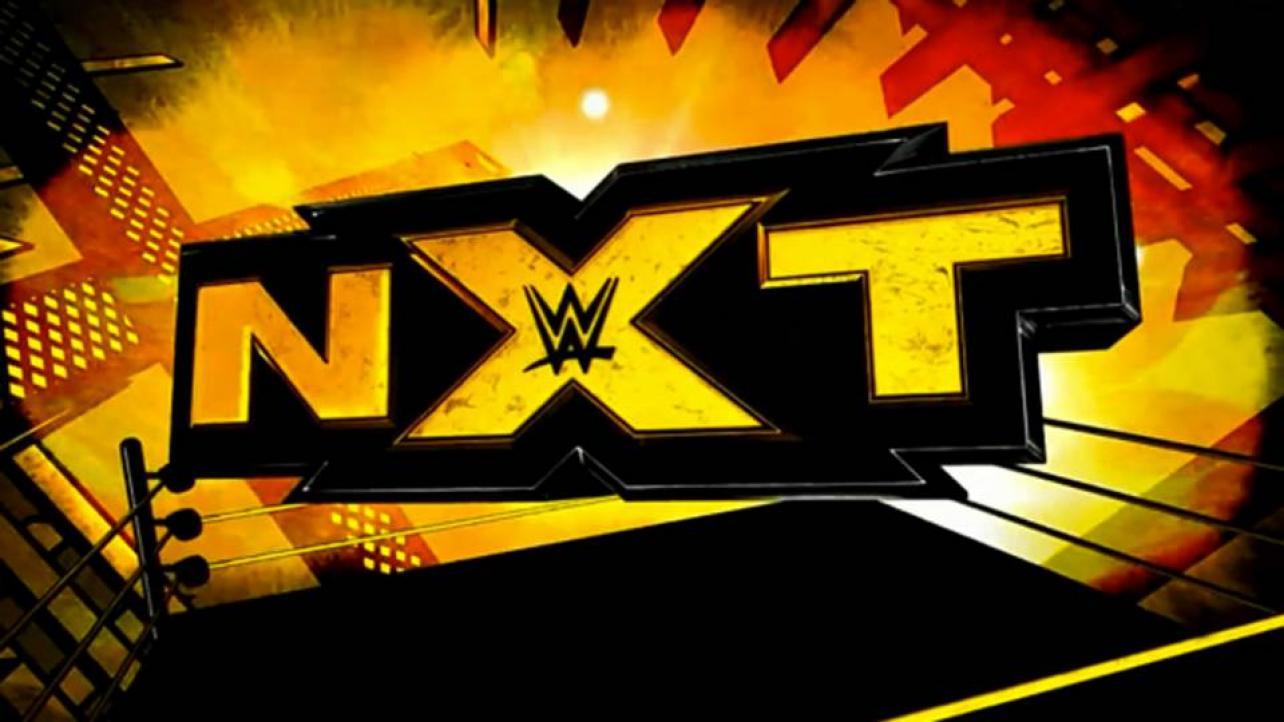 Post Match: Adam Cole says he’s defended the North American championship all over the world. Ricochet comes out and challenges him to a title match in Brooklyn. Adam Cole says he won’t lower himself to face Ricochet. Ricochet calls Cole a coward. Cole walks away, but Kyle O’Reilly and Roderick Strong come out to back him up. as the three leave, War Raiders come out to confront them. Undisputed Era tries to take another exit, but they’re attacked by Mustache Mountain and run off.

Post match: Trent Seven and Tyler Bate apologize for coming up short the last time they were at Full Sail. They’re invoking their rematch clause for Takeover: Brooklyn.

Post match: Baszler chokes LeRae out again. Kairi Sane comes out to make the save. Shayna kicks Kairi from behind, but the refs hold Kairi back before she can retaliate.

Week 3 and Week 4 (I’m unsure what will air, what may be dark matches, and what order they will air in.)

– Ricochet’s music plays, but he’s dragged to ramp by Undisputed Era. Adam Cole says he doesn’t hide behind anybody and after Takeover Brooklyn, he’ll still be North American Champion.

– NXT Champion Tomasso Ciampa comes out. He said he only needed one opportunity and he’s a man of his word. He not only beat Aleister Black, but he proved Johnny Gargano is a loser. He says NXT is now the A show because he is the greatest sports entertainer ever. Johnny Gargano and Aleister Black come out. Gargano charges at Ciampa while Black hangs back. Gargano runs Ciampa off. Gargano grabs a microphone and screams that he’s the reason Ciampa is NXT champion. Aleister Black hits Black Mass on Gargano and says Gargano IS the only reason Tomasso is champion.

– Velveteen Dream comes out. He says he invited EC3 to bask in the Dream experience. EC3 comes out and says he gets in people’s heads and they don’t have to wait til Brooklyn. They brawl with EC3 laying Dream out.

(Note: I can’t do this segment any justice. It was absurd, over the top, amazing and I hope it airs in it’s entirety)

– Johnny Gargano vs. Aleister Black is a no contest when Tomasso Ciampa attacks both men. William Regal comes out and makes a triple threat match for the NXT Championship at Takeover Brooklyn.

– This is the first appearance by William Regal in several months at Full Sail.

– Independent referee Aubrey Edwards reffed the dark match. Thanks to some helpful folks on Twitter for helping me identify her.

– Interesting bit of trivia tonight. Since NXT started doing Network specials, neither the Men’s nor Women’s titles had ever changed hands in a match at a Full Sail TV taping. Tomasso Ciampa winning the title made a bit of history here.