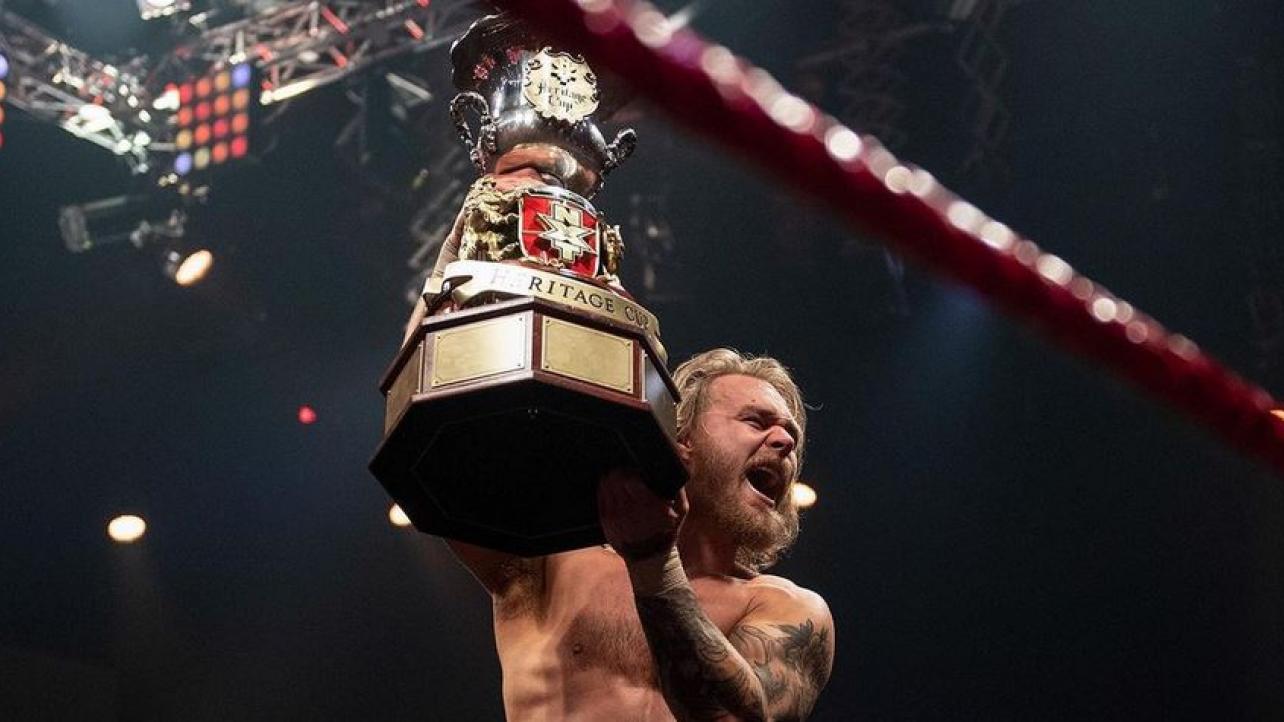 During the recently released episode of NXT UK, two title matches were contested, as well as a tag team bout that featured members of the men’s division.

Check out the winners and losers from the show below:

Following an altercation backstage between @UNBESIEGBAR_ZAR & #NXTUK Champion @WalterAUT, the champion has suffered an injury to his left hand.