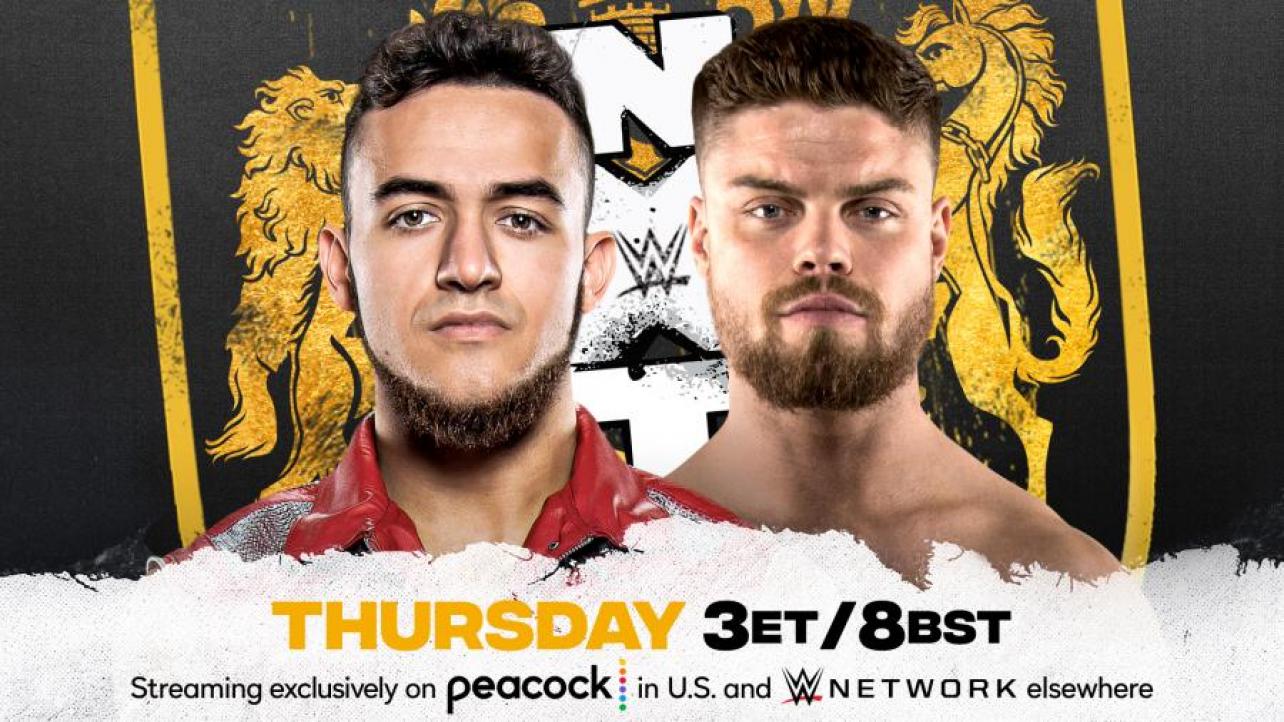 Check out the results below:

Use the tools God gave ya. https://t.co/g1LDfBznm5

You can watch new episodes of NXT UK on Peacock, as well as the WWE Network on Thursdays at 3 PM ET/8 PM BST.