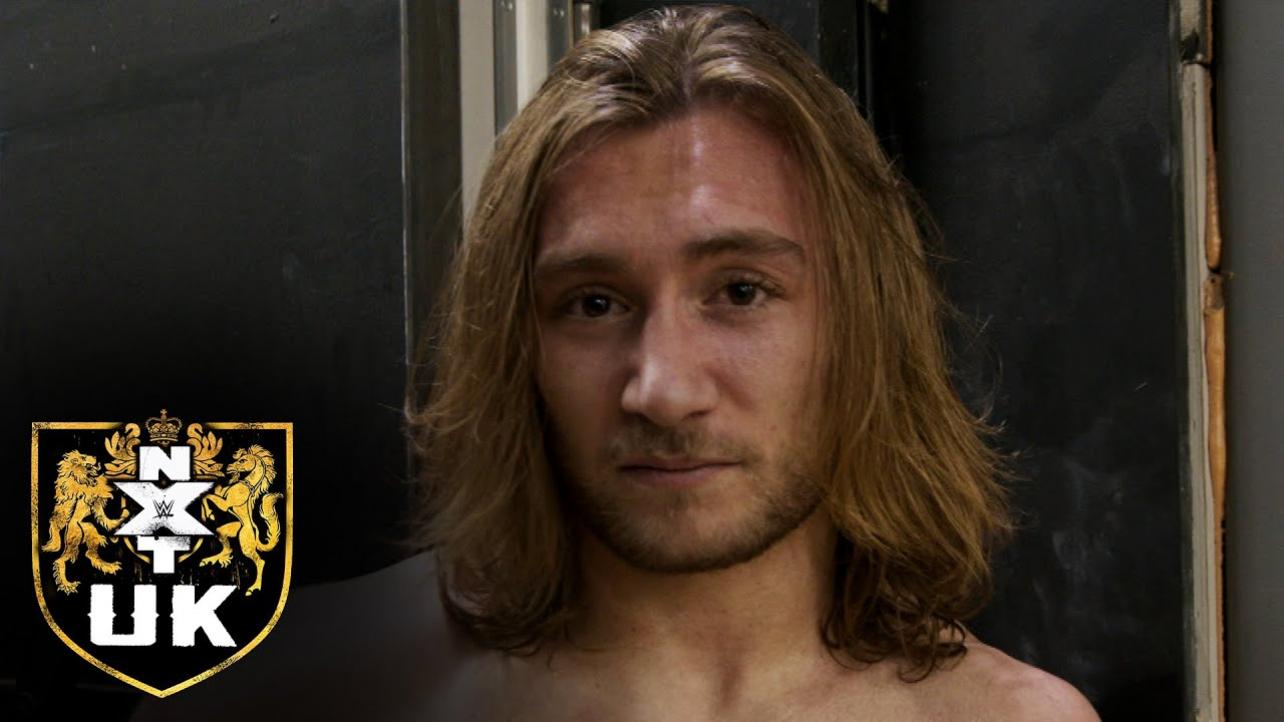 A current member of the WWE NXT UK roster has undergone a name change. The former Ben Carter is now wrestling under the ring name Nathan Frazer. Frazer is a graduate of the Black and Brave Wrestling Academy, where he received training from Seth Rollins, and he made quite the name for himself on the Indy scene. Frazer signed with WWE in December, and has competed in NXT UK since making his debut. Nathan took to Twitter to address the change, and said the following about his new moniker:

I’ve got a new story to write… and it looks nothing like my last.

Are you a fan of the new name? Sound off in the comments section!