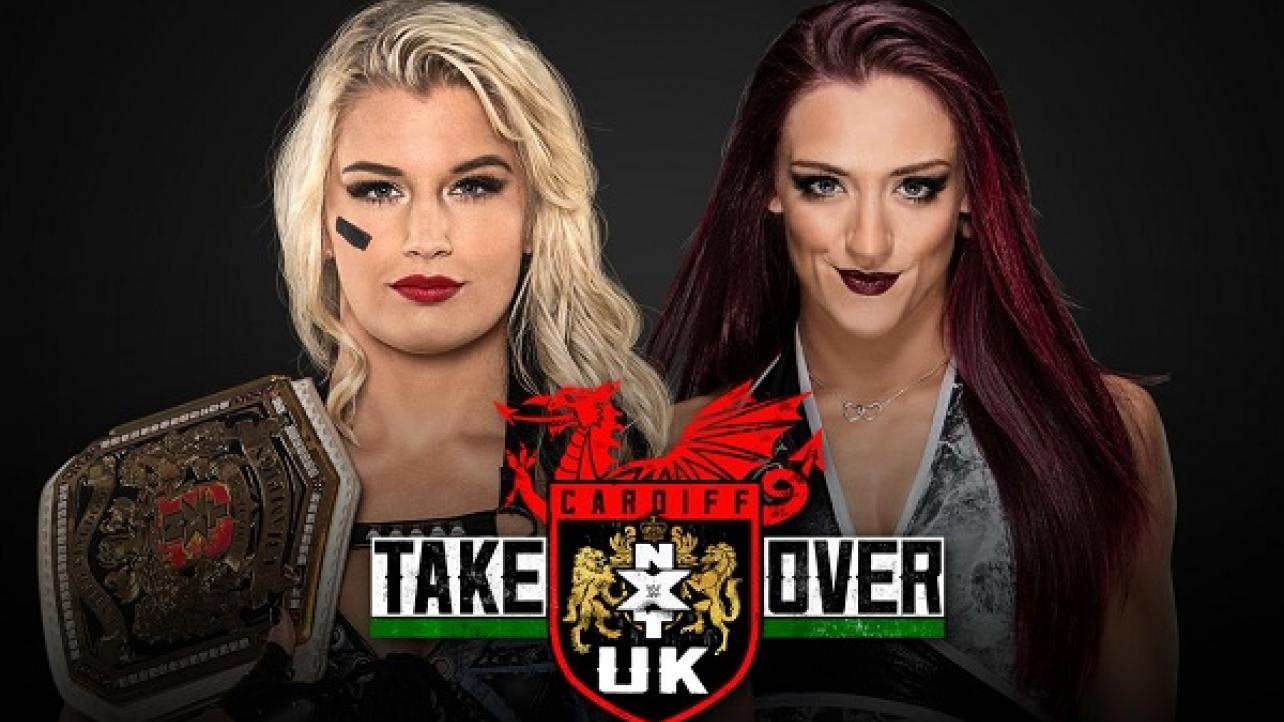 A title match for the upcoming NXT U.K. TakeOver special was announced on this week’s episode of NXT U.K. TV on the WWE Network.

On Wednesday afternoon’s new episode of NXT U.K. TV, it was announced that NXT U.K. Women’s Champion Toni Storm will be defending her title against Kay Lee Ray at the special.

Make sure to join us here at eWrestling.com on 8/31 for live NXT U.K. TakeOver: Cardiff results coverage!