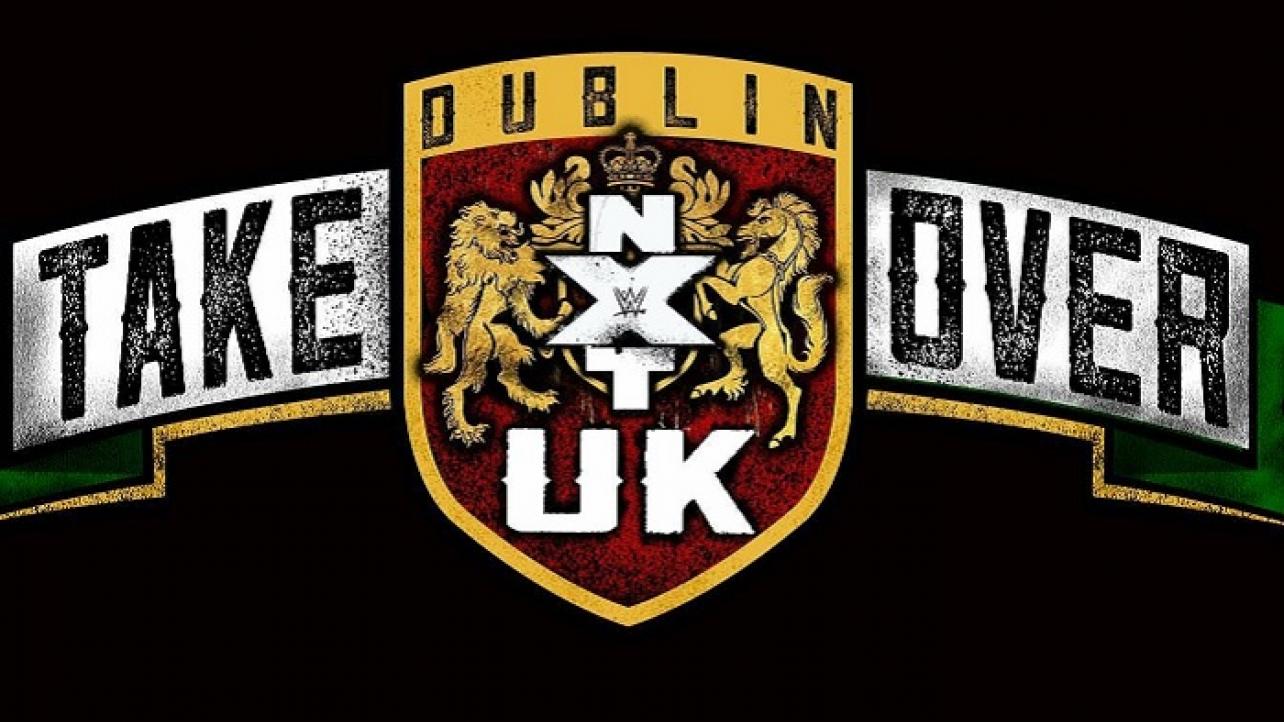 The NXT UK TakeOver: Dublin is currently off the WWE schedule for 2021.

After being postponed in the recent past, WWE has decided to cancel their scheduled special event from the NXT UK brand for June 21, 2021.

Originally, the NXT UK TakeOver special was scheduled to go down on April 26, 2020, however the global pandemic broke out and forced WWE to re-schedule the show for October 25, 2020.

Things didn’t ease up with the pandemic, so an additional delay took place, with the show being pushed back again to the aforementioned 6/20 date later this year.

Ticketmaster and the 3Arena in Dublin, Ireland, the intended location for the originally planned special event, both list the show as cancelled.

As of this writing, there are no concrete plans in place in terms of when WWE intends to attempt to re-book the next special event for their NXT UK brand. As soon as any updates become available, we will keep you posted here at eWrestling.com.