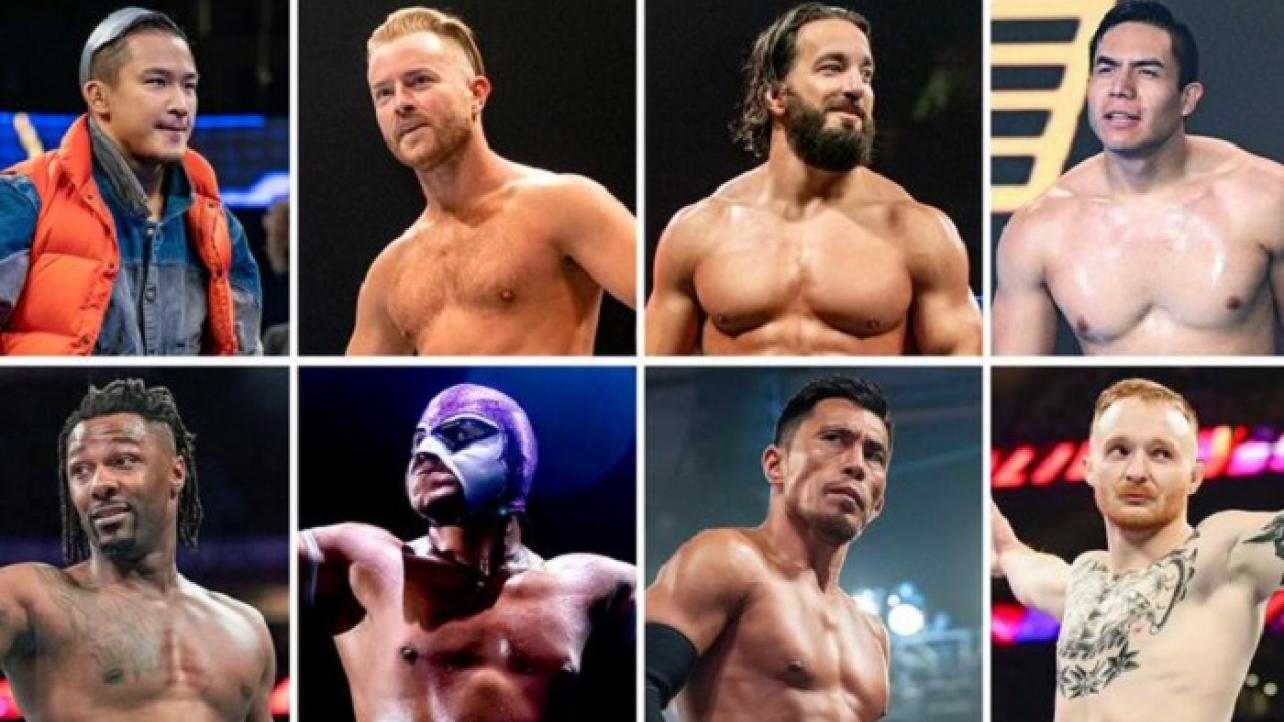 The WWE NXT crew returns this evening with this week’s edition of NXT On USA headlined by Finn Balor vs. Fabian Aichner.

Finn Bálor put NXT United Kingdom Champion WALTER on notice last week, letting The Ring General know that his reign is on borrowed time. In response, WALTER has sent one of his top lieutenants, Imperium’s Fabian Aichner, to silence The Prince. Will Aichner carry out his mission, or will Bálor move one step closer to The Ring General? Find out on NXT, tonight at 8/7 C on USA!

In response, WALTER is sending one of his top men, Imperium’s Fabian Aichner, after The Prince tonight on NXT. Will Aichner stomp Bálor out on behalf of The Ring General, or will The Prince prove that his message to Imperium’s leader has some truth behind it?

Eight Superstars have been placed into two groups of four in advance of the round-robin tournament. They are:

Who will get out to an early lead in the first week of competition?

Will The Velveteen Dream accept Adam Cole’s invitation for a “chat?”

Tuesday on Twitter, NXT Champion Adam Cole extended an invitation to The Velveteen Dream for a “chat” between the two of them, as His Purple Highness’ pursuit of Cole’s title heats up.

I have an idea. If he’s got the guts, I want a face to face chat w/ Velveteen this Wednesday on @WWENXT…just the two of us. The Champ & The Dream. It’s time to see if he’s really worthy of a championship opportunity. #AdamColeBayBay #UndisputedERA

Will The Dream accept Cole’s invitation for a champion’s experience tonight?

How will The Queen’s reign over NXT continue?

Monday night on Raw, NXT Women’s Champion Charlotte Flair said that her goal was to remind the black-and-gold brand of humility.

The Queen went on to turn her attention toward the new No. 1 Contender to her title, Io Shirai. Flair said that The Genius of The Sky will be the first one to learn a harsh lesson: “Everyone bows down to The Queen.”

How will Charlotte Flair’s reign continue? Find out on NXT, tonight at 8/7 C on USA Network!

Make sure to check back here at eWrestling.com TONIGHT for LIVE WWE NXT Results coverage!