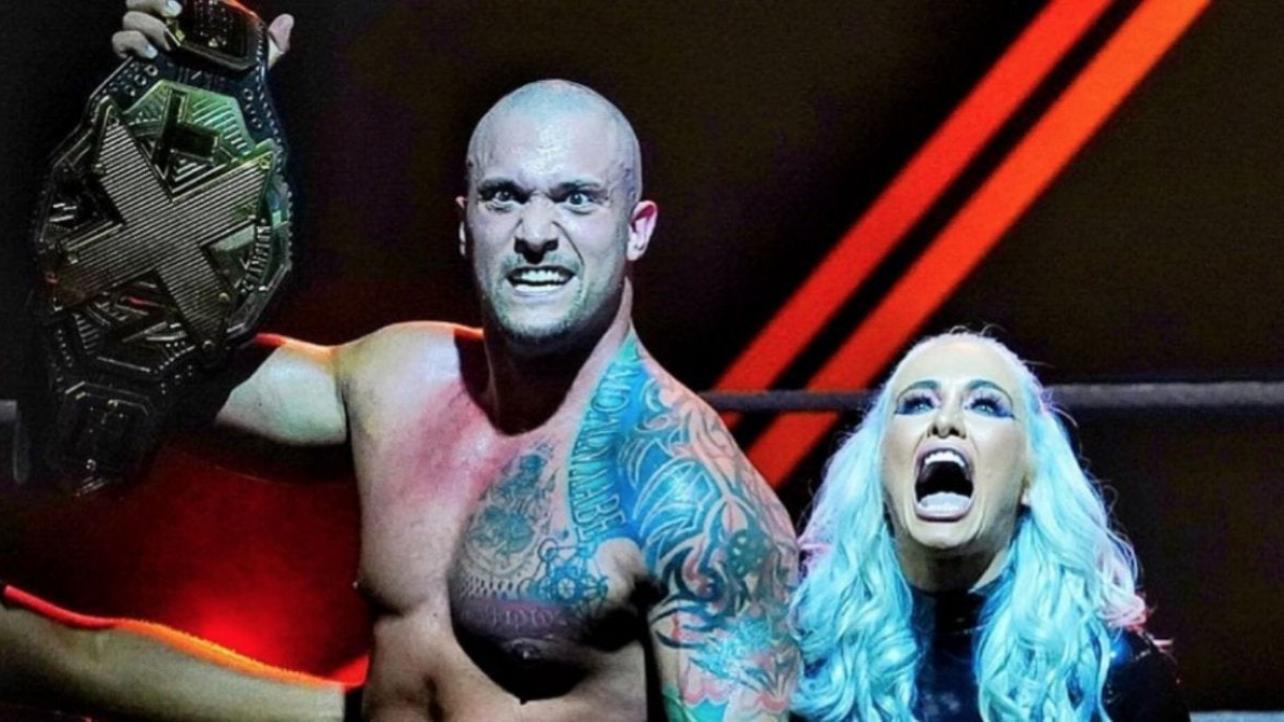 – Tuesday’s NXT viewership was down over 10%, dipping to an audience of 744,000 – the lowest the show has done since the end of March. In the 18-49 demographic, the drop was not as pronounced, with the show scoring a 0.22 rating to finish 11th on the night. These figures compare to 841,000 and a 0.23 rating last week and 805,000 and 0.22 the week before that. Across other demos, the only one that showed an increase was people 18-34 whereas everything else either fell or remained flat. There really was not any significant sports competition on the night as the late NBA game only went head-to-head against the last 30 minutes of NXT but finished with 984,000 viewers and a 0.29 rating to place third.