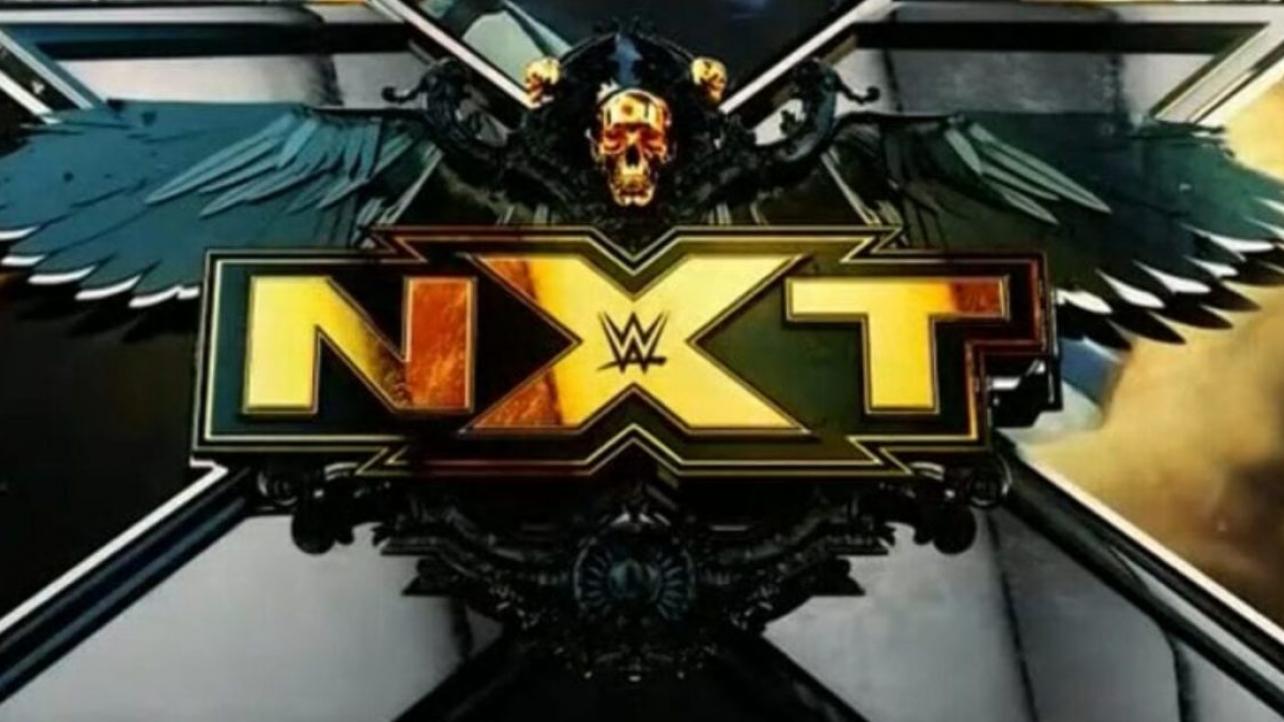 On the first episode of NXT since Sunday’s NXT TakeOver: In Your House, Samoa Joe returned to the black and gold brand. “The Samoan Submission Machine” has assumed an enforcer role with the brand, and will now be assisting William Regal.

According to this week’s report from Pro Wrestling Torch, the return of Joe helped NXT draw in 695,000 viewers. The viewership figure is up from last week’s show, which drew 669,000 viewers.

.@SamoaJoe is back in #WWENXT, and he’s already making his presence felt in the @WWENXT and @WWEUniverse! #WeAreNXT https://t.co/zEiJmh0J2O