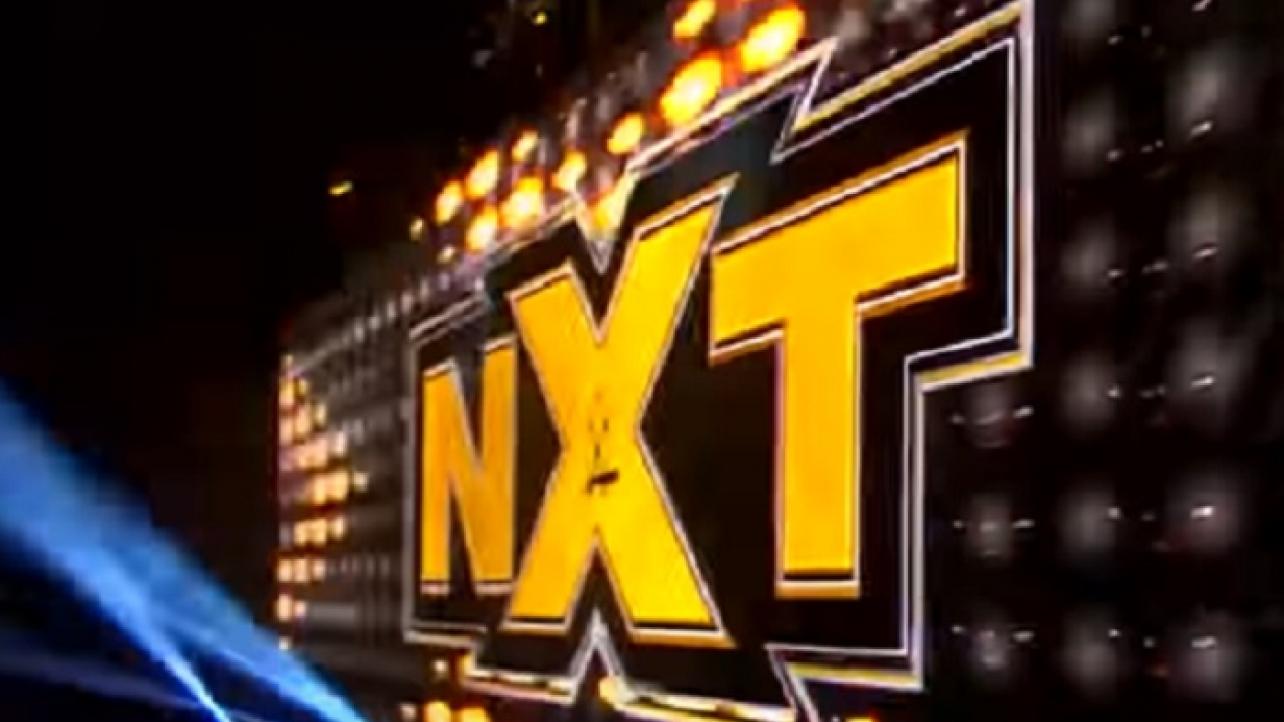 The New Year has arrived, and WWE’s black-and-gold brand plans on ringing it in in style this evening, with their NXT New Year’s Evil 2021 special event airing live via the USA Network.

It’s Wednesday. You know what that means.

WWE was quick to release this morning the official NXT New Year’s Evil Preview . We also have an update by Matt, reporting on the Ciampa/Thatcher Pit Fight II match that was also previously advertised for tonight.

All this, and more, tonight on NXT: New Year’s Evil!