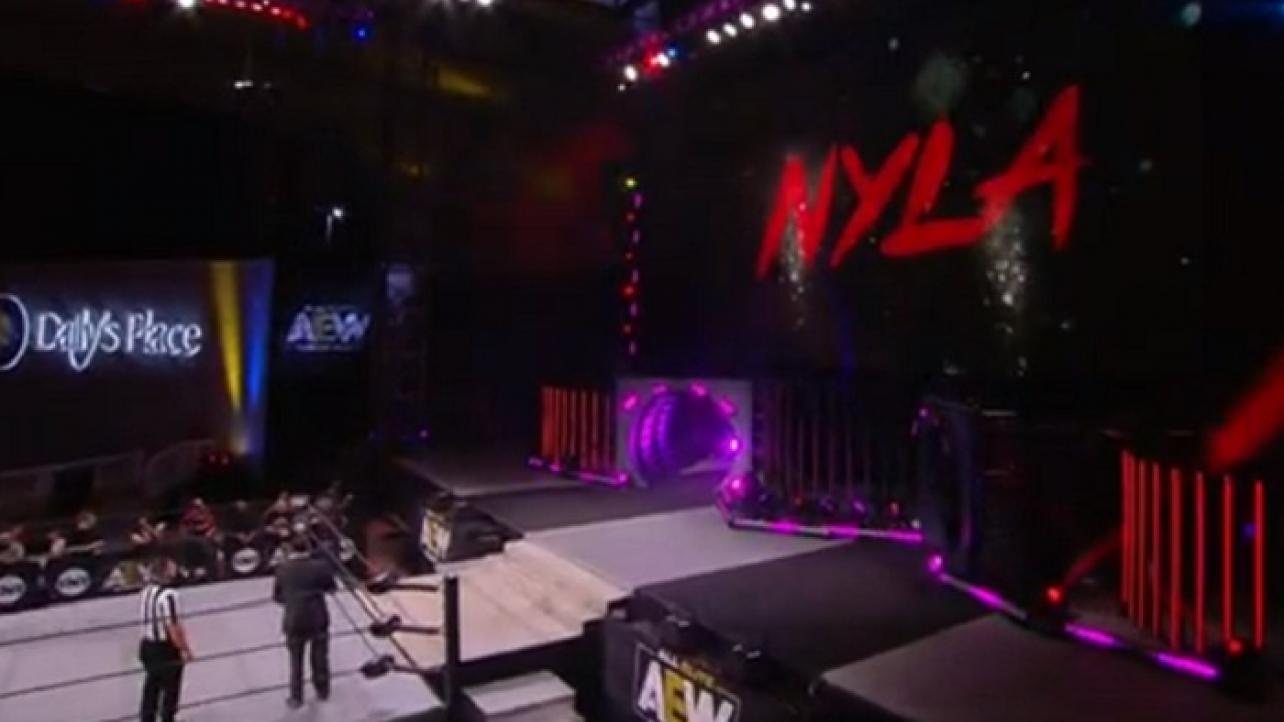 Nyla Rose never saw herself as someone who would ever work for a major organization.

And she made peace with that.

But then things changed.

The former AEW Women’s Champion recently appeared as a guest on the LGBT Sport podcast for an in-depth interview, during which she spoke about this subject and more.

On signing with AEW a very surreal moment: “Very surreal. Very surreal moment [signing with AEW]. I, by this point had kind of relegated myself to the idea. I just made peace with it, you know? ‘The indies is as far as I’m gonna go. No one’s ever gonna look at me, no one’s gonna take me serious and that’s okay.’ I had become okay with that. I’m just gonna shine the brightest, the best that I can on the indies. I’ve got a good thing going with my relationship with Japan.”

Check out the complete interview at BBC.co.uk. H/T to POST Wrestling for transcribing the above quotes.