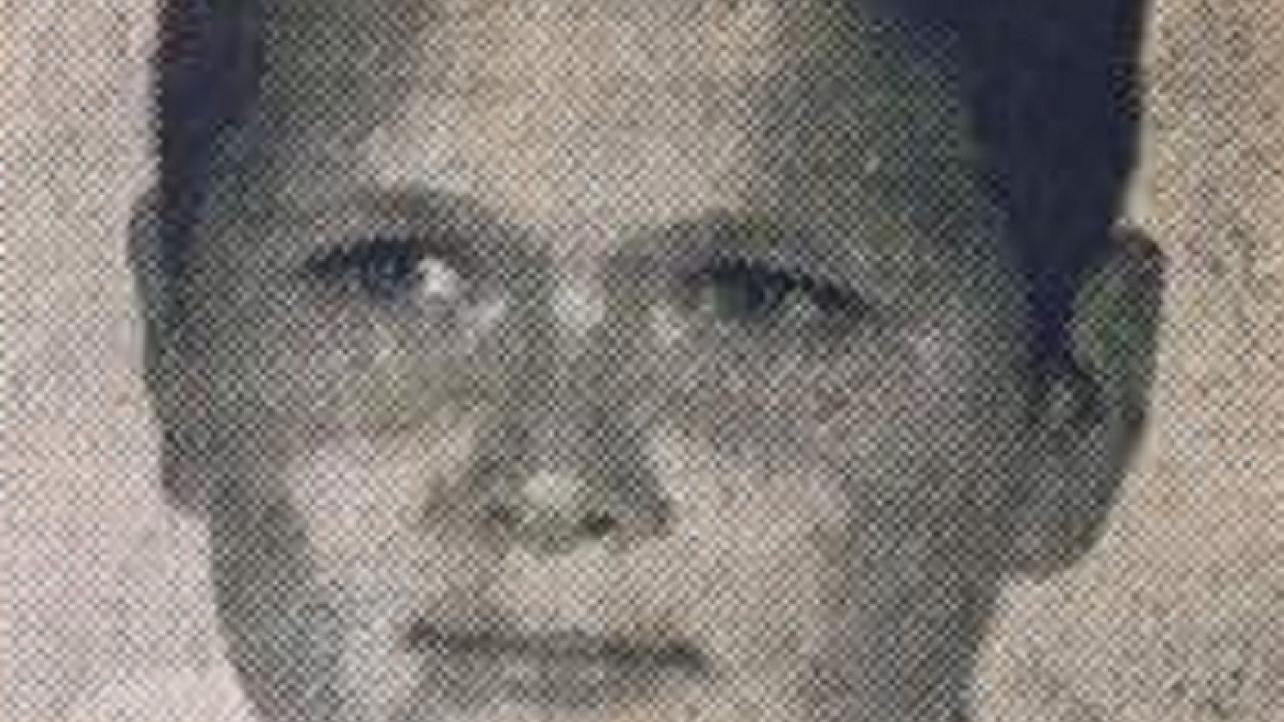 Have you ever wondered what “Good Ole’ J.R.” looked like when he was just a young Oklahoman?

Pro wrestling legend Jim Ross, a WWE Hall Of Fame announcer and one of the current commentators for All Elite Wrestling (AEW), has been making headlines for almost 60 years!

58 years ago, ten-year old Jimmy Ross was featured in a local newspaper story in his hometown of Westville, Oklahoma after he and another boy named Welch Cole donated money to the Westville Community Center.

Ross and Cole spent three days as members of a Caravan from their hometown of Westville to other towns in the surrounding areas to announce the Westville Rodeo, selling tickets and working each night of the event, where they sold hot dogs, candy, peanuts and beverages to the spectators in attendance.

All of the revenue generated by the young, entrepreneurial-spirited duo was then donated to the Westville Community Center.

For his part, Ross was quoted in the newspaper explaining why he made the decision to donate the money he earned to the establishment, noting, “My mother has heart trouble and she needs the Medical Center.

Check out a photo of the original clipping from the local Westville, Oklahoma newspaper article from back on August 3, 1962, which features the entire story titled, “Local Boys Donate Money To Westville Community Center,” as well as pictures of Welch Cole and a ten-year old Jim Ross via the tweet embedded below.

Check out this story from an August 3, 1962 issue of a local Westville, Oklahoma newspaper about a young, 10-year-old future #WWE HOF’er & #AEW commentator @JRsBBQ (#JimRoss) and another boy donating money to the Westville Community Center … pic.twitter.com/7fQmahEEOu