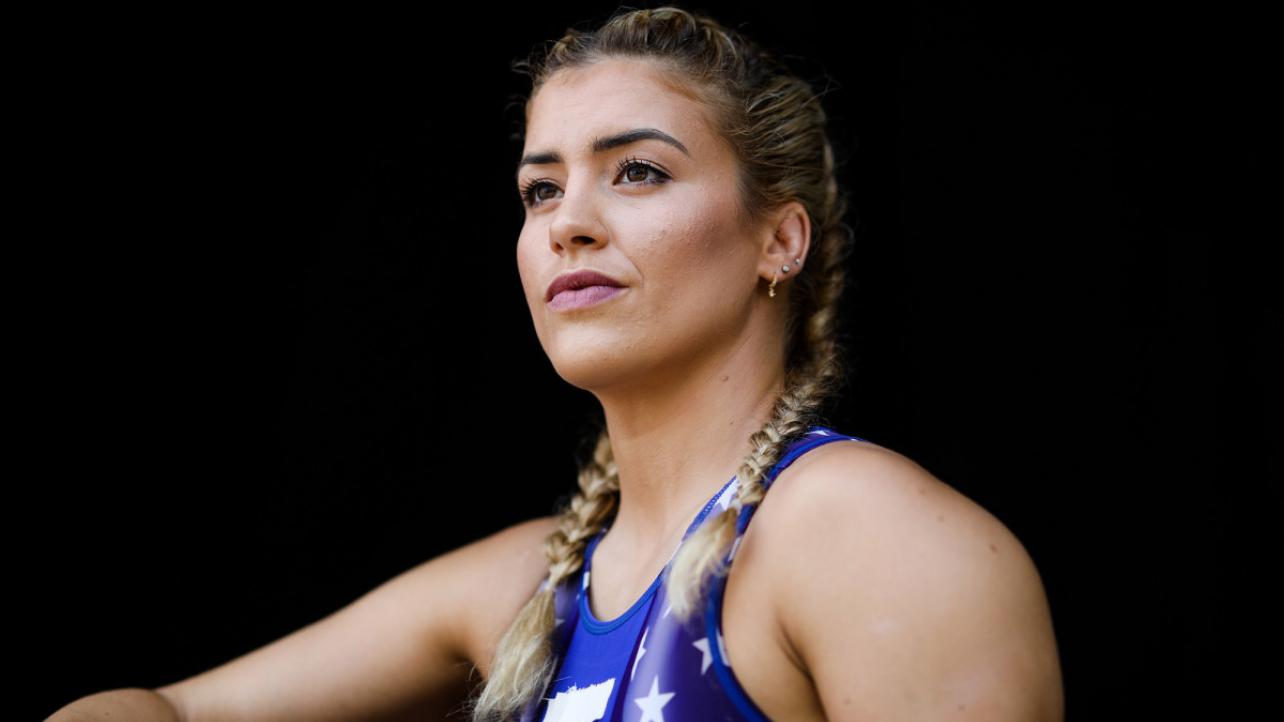 Earlier today, the first American to win an Olympic gold medal in women’s freestyle wrestling, Helen Maroulis, sat down for an interview with Wrestling Inc.com While talking to the site, Maroulis discussed being approached by WWE a few years back. Check out her comments below:

“Yeah, I actually was approached in 2016. I had some really good conversations, and so they kind of explained to me what it was going to be like and talked about going out to the Performance Center. I know I have a couple teammates, quite a few teammates that have gone out there. It just didn’t feel like the right timing. I knew I wanted to come back and do another Olympic cycle, and I didn’t know if I would fit into that world to be quite honest. It’s a cool world. I have a lot of friends into it, but I was like, I don’t know if I can do this.”

Why she was hesitant to get into professional wrestling:

“I definitely don’t want to get hurt, that’s for sure. The acting, I mean, it’s one of those things, right? The same thing with MMA, just because you’re a good wrestler, doesn’t mean you’ll be good at these other things so until you go and see it for yourself, you just don’t know.”

On being part of P&G’s “When We Band Together” campaign:

“I’m super grateful to be a P&G athlete. I was with them since, I think, 2019, 2020, and then after everything with the pandemic, they opened up this campaign and it was called Your Goodness Is Your Greatness. And you could apply for a grant up for $10,000, and so I’m super grateful that I received that grant and that was going towards the refugee camps to help create safe spaces for displaced people. And the organization is When We Band Together, and so my family is from Greece and this camp is in Greece. And so the organization When We Band Together, they’re doing amazing things and providing so many opportunities for these people that really don’t have anything, and it’s really a struggle. So the fact that P&G recognizes that and just really helped us athletes out with that and to give back to our communities is incredible.”