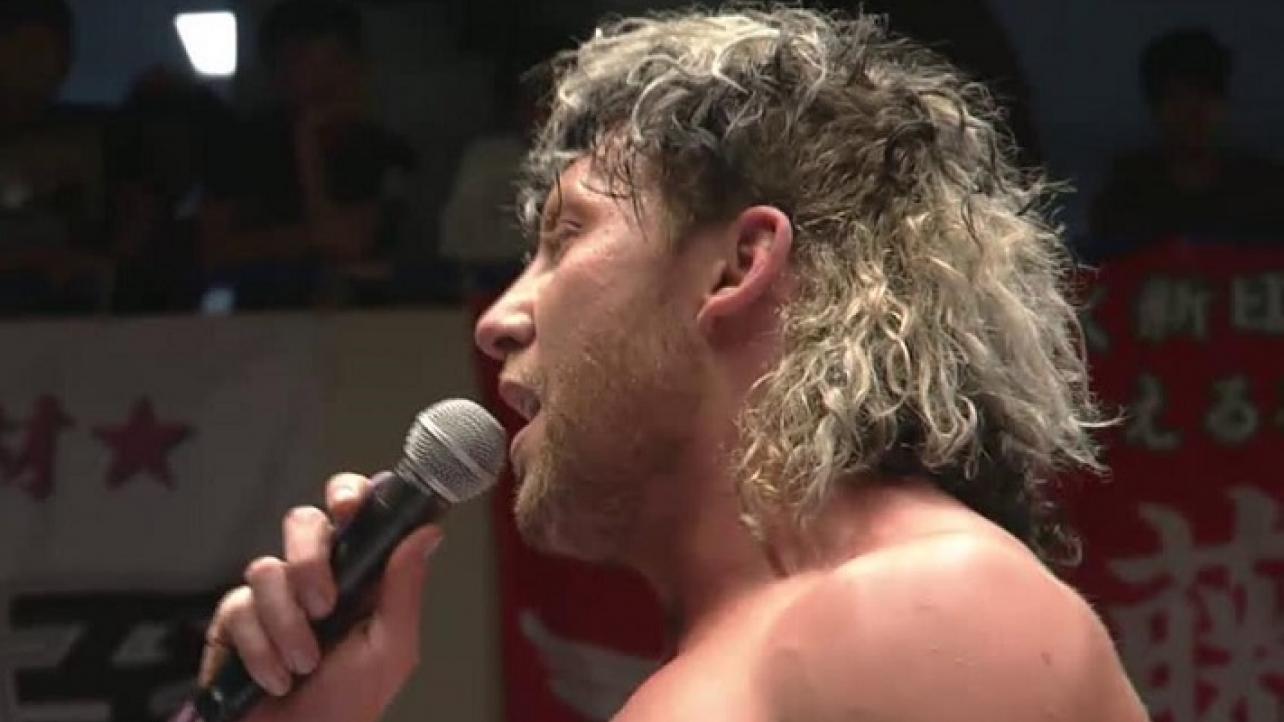 IWGP Heavyweight Champion Kenny Omega spoke with Alicia Atout for an interview during the ALL IN event. “Round two” of the interview was just uploaded a couple of days ago and during the latest excerpt, Omega revealed that he bonded with Cody Rhodes over the fantasy television show Trollhunters.

“I watched it on a whim”, said Omega. “Just thinking that everything that’s CG animated from either DreamWorks or Pixar is just so good all the time. And I saw that DreamWorks had done Trollhunters, and I thought, ‘This being a series, wow! This is going to be longer than a one-and-a-half hour jog, so I’m going to give this a shot’.”

Omega continued, “I think we had like three seasons of it. It’s just so good for me, and again character development, and the way it’s animated, I love it. And Cody loves it too. So it allowed us to close the gap between one another. We became closer because of that. And for our love for animals, dogs especially.”

Check out round two between Alicia Tout and Kenny Omega via the video player embedded below.