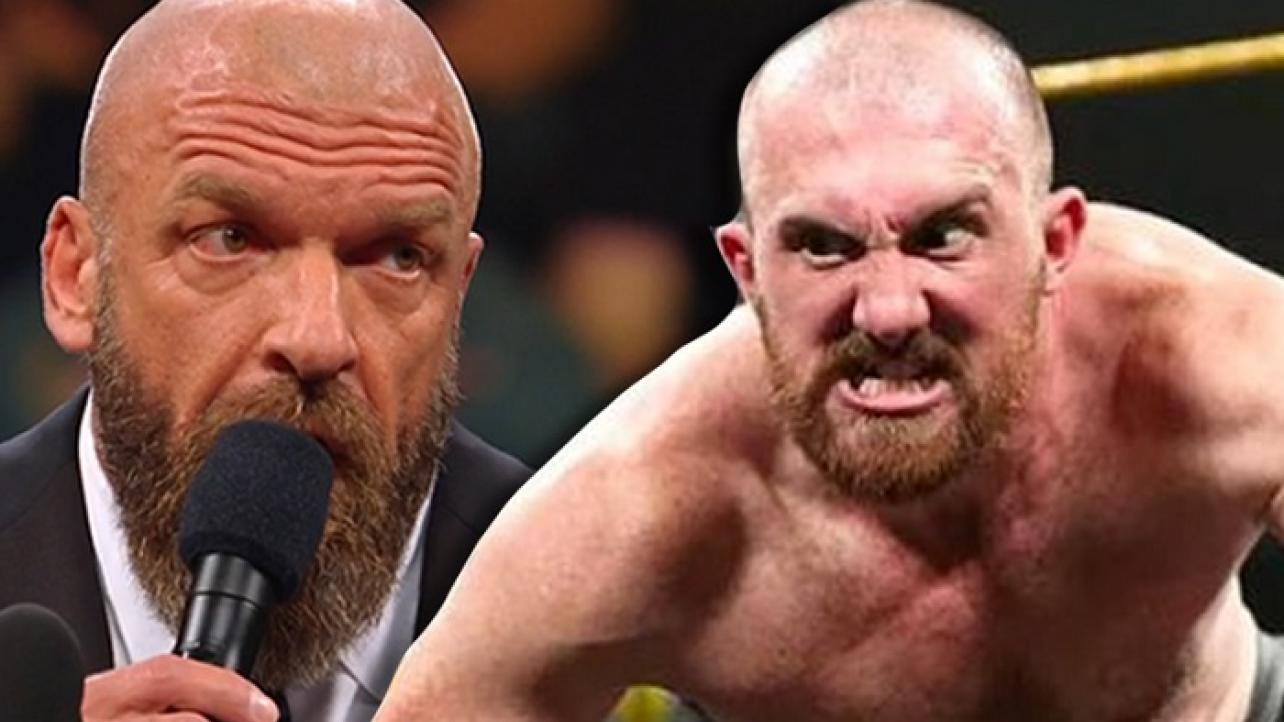 It looks like Oney Lorcan’s issues with WWE have come to a conclusion.

Less than a month ago, reports were making the rounds, including here at eWrestling, about Oney Lorcan requesting his WWE release.

The NXT and 205 Live Superstar even went as far as to call out Triple H for “buying talent publicly to the media” during a NXT TakeOver media call.

Lorcan had been going by his old ring name of Biff Busick, including changing to the old name his social media accounts.

This weekend, however, all of that changed.

On Friday night, Lorcan switched the accounts back to display “Oney Lorcan” as his name, and even deleted the aforementioned tweet calling out Triple H for “buying talent.”

Additionally, Lorcan posted a statement confirming that he has “agreed to a new multi-year contract agreement” with WWE.

“I am pleased to announce that I have agreed to a new multi-year contract agreement with World Wrestling Entertainment,” wrote Lorcan via Twitter late-Friday evening. “May the ‘Wrestling Gods’ have mercy on your souls.”

When asked by a fan if the tweet was of sarcastic nature or if he was being serious, Lorcan replied, “Serious my friend.”

UPDATE: It looks like @_StarDESTROYER (#OneyLorcan) is no longer #BiffBusick, as he has deleted his past rant trashing @TripleH, and announces new multi-year agreement with #WWE