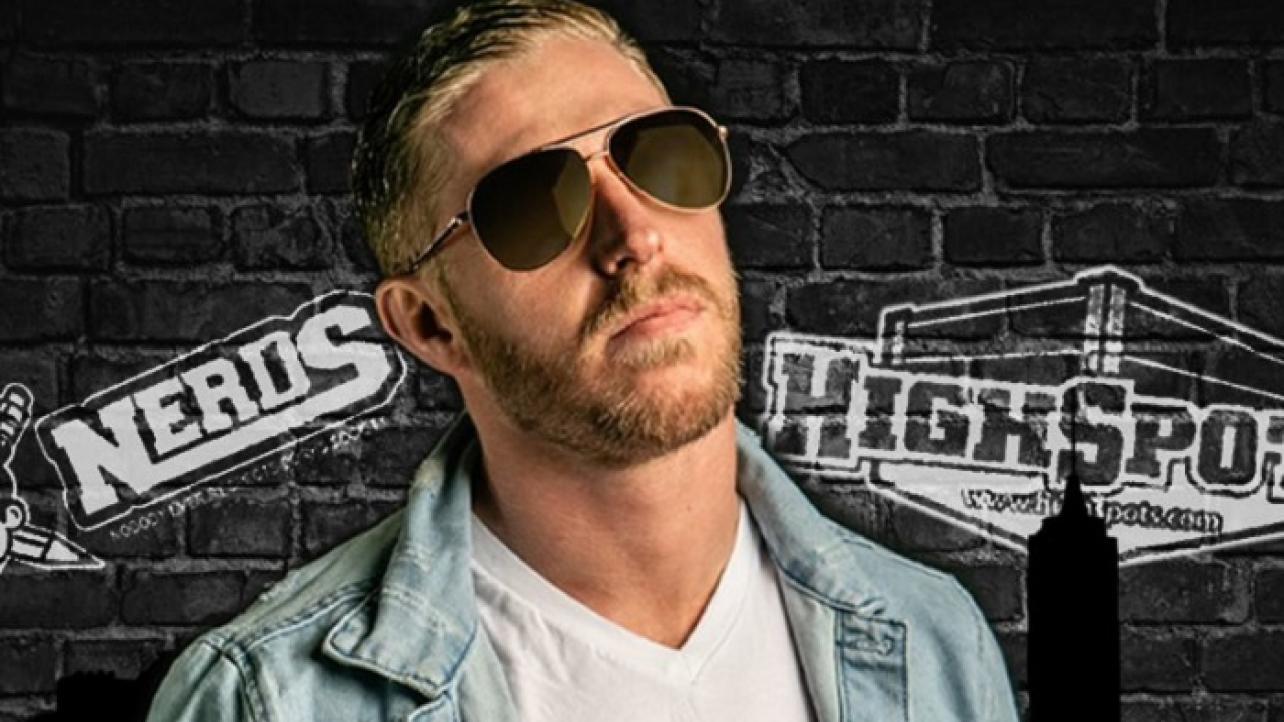 Several notable names have been announced for the upcoming New York Comic Con events in October.

The NY Comic Con will feature some big names from the world of pro wrestling next month, as AEW stars MJF and Orange Cassidy, as well as NJPW star Jay White and ROH star Danhausen have all been announced for autograph and photo-op sessions.

Featured below is the advertised lineup for the aforementioned four wrestlers appearing from 10/8 – 10/10.

Check out the official announcement via the tweet embedded directly below.

Here’s our @NY_Comic_Con guest appearances at the NERDS booth 1437 with @Highspots !

Head to https://t.co/L1JTDOpVXZ to secure your Meet & Greets for the following: