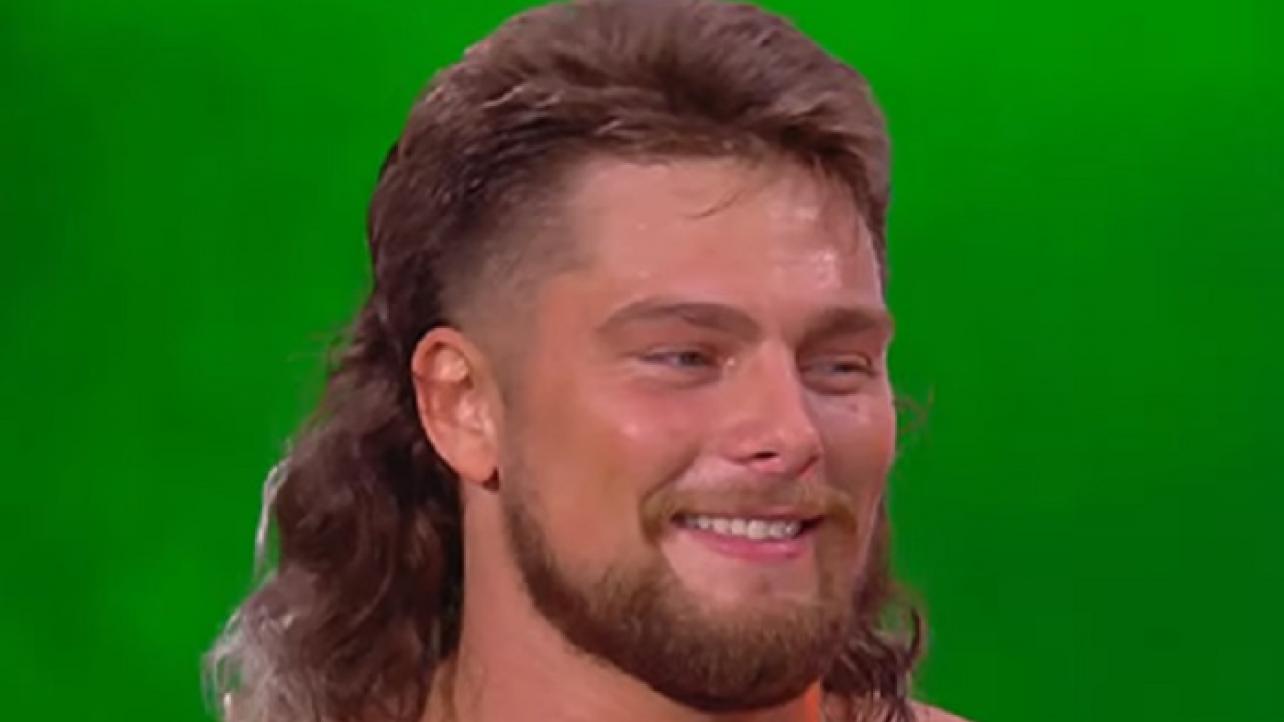 It looks like Brian Pillman Jr.’s responsibilities in All Elite Wrestling (AEW) has resulted in the end of his reign as OVW World Heavyweight Champion.

Ohio Valley Wrestling (OVW) issued the following announcement this weekend to formally announce the news that Brian Pillman Jr. will be vacating his OVW World Heavyweight Championship due to his commitments with AEW.

“We’ve been really proud to have Brian as our OVW Heavyweight Champion, even if it wasn’t as lengthy of a reign as expected. His talent really made everyone on the roster elevate their game and for that I am very grateful. I really think Brian is going to continue to shine in AEW and make all of us, and more importantly, his father proud,” said OVW Owner Al Snow.

To crown a new champion, it has been decided that the winner of the 2021 Nightmare Rumble (on January 9th) will be the new OVW Heavyweight Champion. Furthermore, the winner of the rumble will also face Mr. Pectacular Jesse Godderz for the OVW National Championship later that night!