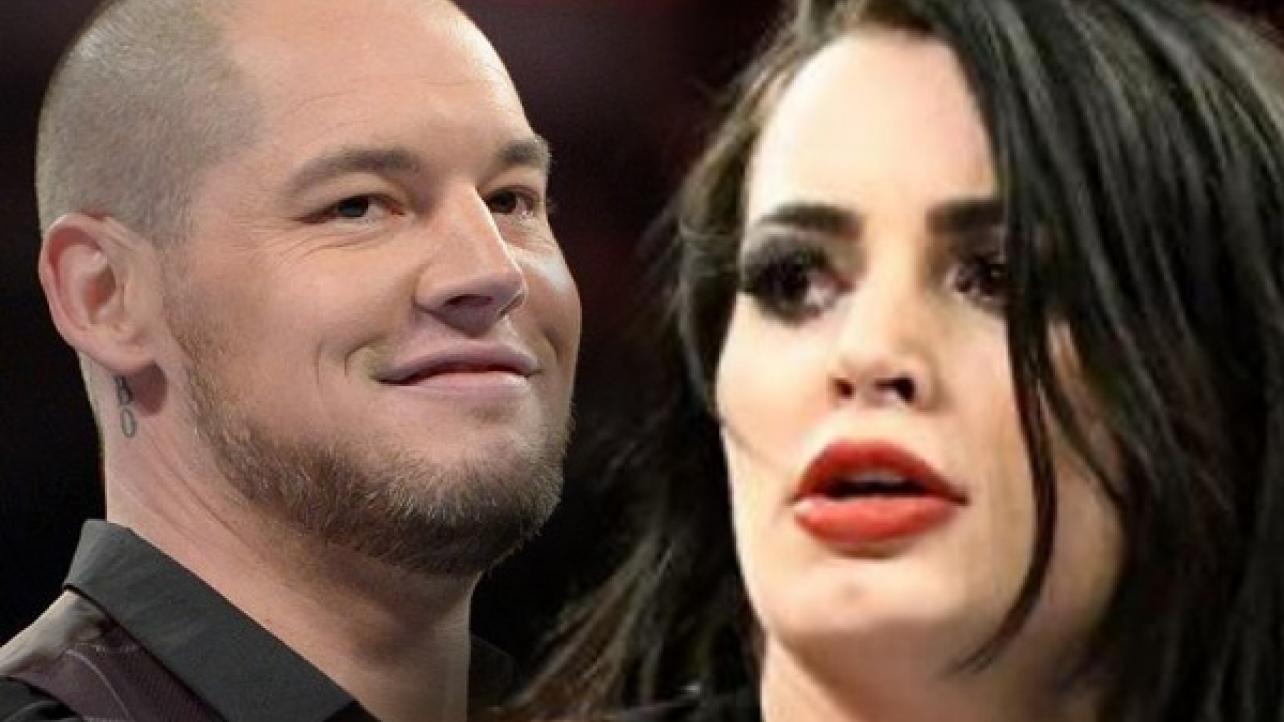 – WWE released the following in-depth look at the WWE Cruiserweight Championship match between Cedric Alexander and Drew Gulak ahead of tonight’s episode of 205 Live in the new Wednesday time slot.

– Baron Corbin and Paige had a back-and-forth about the success of WWE Hell In A Cell 2018 on social media on Monday. Paige referred to Corbin as “Stephanie McMahon’s lap dog” during the exchange. Check out their tweets below.

For #Raw #HIAC was a success thanks to me. I don’t know how @RealPaigeWWE will deal with the @AJStylesOrg @SamoaJoe fiasco but that’s what happens when you let amateurs run things. Not Corbin Caliber

Leave the grown up jobs to me @BaronCorbinWWE and you continue being Stephanie’s lap dog. https://t.co/eLS3tOtYzL