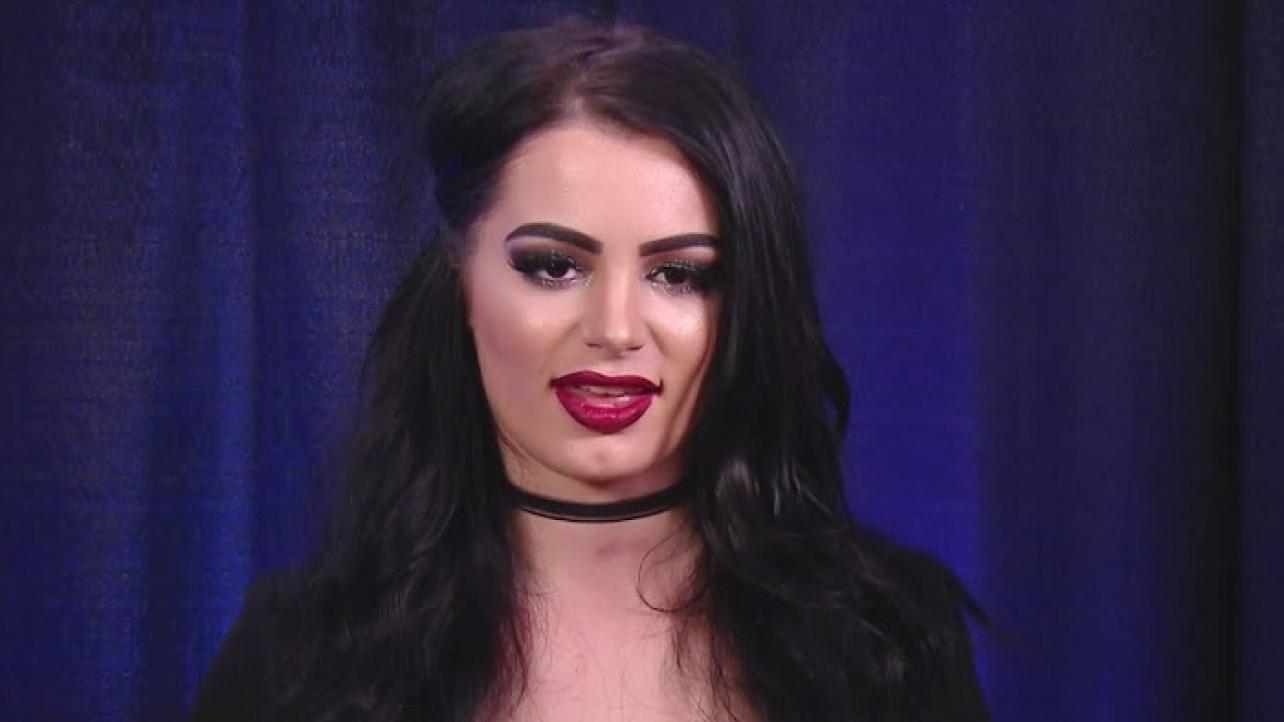 As noted in a recent article here on the website, the longtime WWE personality took to Twitter over the weekend to tweet that exact sentiment. During a recent Twitch stream, she shed some more light on the situation.

Featured below are some of the highlights from the stream where she shares her thoughts on this and more.

On how she is mentally ready to make a return to the ring: I’m not fucking done. I’m not done yet. This is going to be my comeback story. I’m inspired. I’m so inspired by the people coming back to wrestling and the more I think about it, I’m like, ‘Okay, mentally, I’m ready to go.’ I’m going to start working around, getting in the ring a little bit. Maybe. We’ll see. This is not saying I’m making a comeback tomorrow. It’s a long fucking road.

On how she will still need to be cleared by doctors: “I still have to get cleared by doctors, I have to get cleared by WWE. It’s such a bg process, but emotionally, I’m ready. The past few months, I didn’t think I was emotionally ready, but no, I’m fucking ready to get back on the horse. Even if it takes me a year. One step at a time, build to it, that’s exactly what I’m doing. There’s a whole journey and it’s going to take some time.”

On clarifying her WWE contract comments: “I’m not leaving WWE, not that I know of [laughs]. Did I get fired? I’m still working for WWE. My contract isn’t up yet. I love the WWE.”

Check out the complete stream at Twitch.tv. H/T to Fightful for transcribing the above quotes.