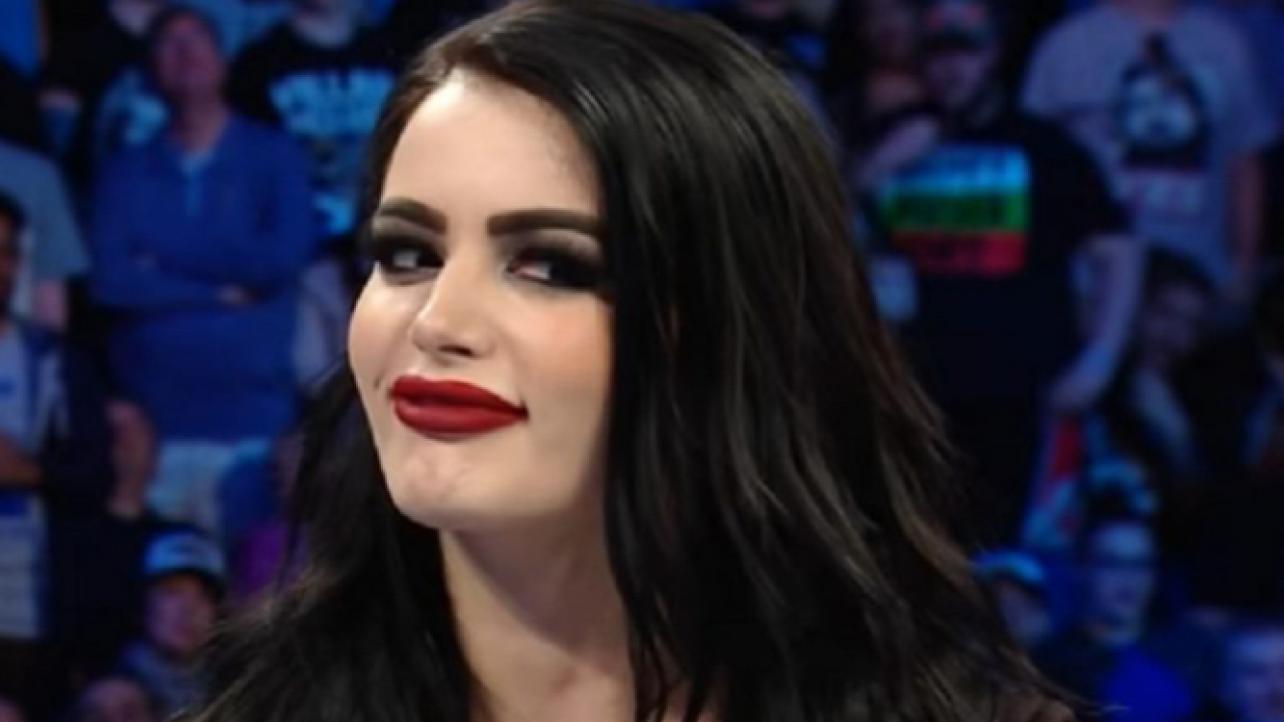 Paige Confirms WWE Did Not Offer Her a New Contract; Talks Wrestling Again

— On her recent Twitch stream, WWE’s Paige went into more detail regarding her impending departure from the company, her last day being July 7. She shared that it was WWE’s decision not to renew her contract, that there is no non-compete clause in effect, while also saying she intends to wrestle again in the future

WWE not offering her a new contract
“I’m appreciative of WWE. I really am. They helped me so much they got me a therapist when I had drinking and alcohol issues. They kept me a long time even after my neck surgery, sitting on my ass. I felt like I had so much left to give there as someone who can cut a decent promo and do a managerial role. It is what it is. WWE doesn’t want to re-sign me. It’s not my decision. I don’t want anyone to think it was my decision to walk away.”

On having a non-compete clause
“If you don’t re-sign, that normally means you don’t have a no-compete.”

On not being used to her full potential and wrestling again
“They weren’t using me to my full potential, that’s for sure. It’s fair. Why do they [need to] employ me to not do very much for them. There is opportunities I could have done. I think they just want to focus on people who are wrestling. I feel like I can compete again, yeah. 1000%.”

If she would sign with another wrestling promotion
“Sure, if the money is right.”

Paige Confirms WWE Did Not Offer Her a New Contract; Talks Wrestling Again