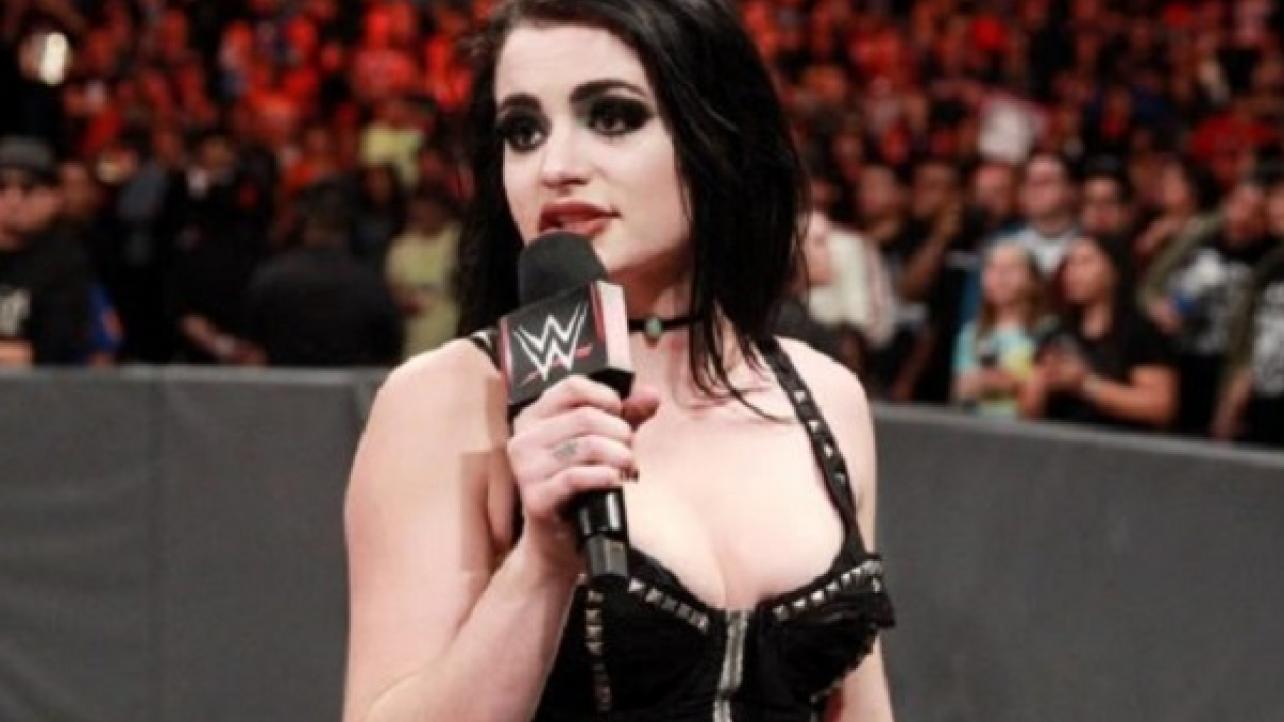 – In the latest WWE Network Pick of the Week video, which you can check out below, SmackDown Live General Manager Paige promotes the Mae Young Classic. In the video, Paige talks about watching the tournament closely because she is scouting talents for SmackDown Live.

– WWE posted the following video looking at WWE Hall Of Famer Afa The Wild Samoan’s “Wild Samoan Training Center” facility out of Mineola, Florida. The video touts how multiple WWE veterans, such as Batista and Billy Kidman, came out of the school.

NXT Superstar @VelveteenWWE has some interesting words for @austintheory1 before his homecoming to the @MCWWrestling Arena in Joppa, MD. Be there live this Friday for the #VelveteenDreamExperience!#EVOLVE112 | 9/7 | 8 PM ESThttps://t.co/pGZAdv1QCq pic.twitter.com/FljPKBUa0E

– In other news, a former WCW World Champion visited WWE Headquarters in Stamford, Connecticut this week and is now teasing working with WWE. Check out photos and the full story here. Shawn Michaels has been in the headlines since his RAW segment with The Undertaker. Apparently that is for a good reason, as it looks like he is, in fact, returning to the ring for another match. Hulk Hogan had some pretty interesting comments about Vince McMahon’s reaction to the nWo Reunion coming up soon. Finally, it looks like Pentagon & Fenix could be WWE-bound sooner than people think.